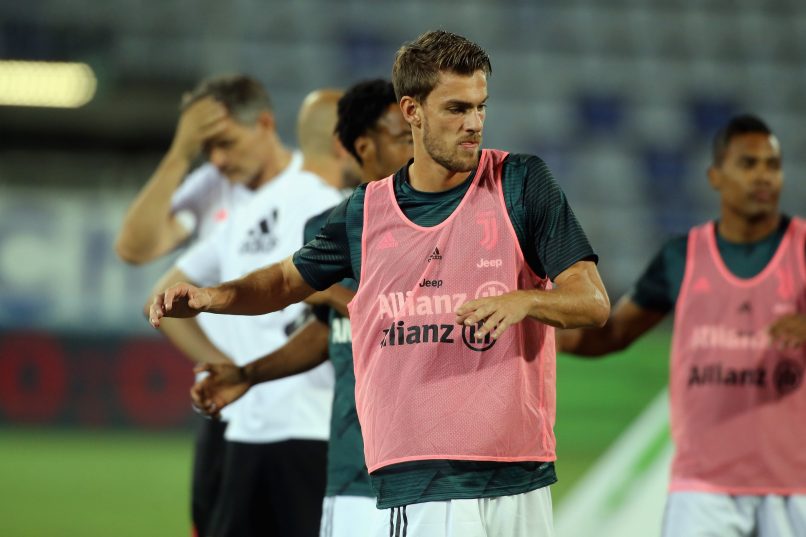 RMC Sport report that Italian central defender Daniele Rugani will arrive at Rennes tonight ahead of a loan move from Juventus.

It is not currently clear whether or not the agreement includes an option to buy, but it is not expected to include one.

SRFC had been in talks with Arsenal about a loan for William Saliba, with talks having begun about 4 weeks ago, and the Gunners softening and being more willing to loan him out in recent hours.

The Brittany side have chosen Rugani instead – several English and German sides are still in the chase for the French teenager. Arsenal are willing to loan him out because they have been unable to sell other central defenders in their squad, per the above outlet.