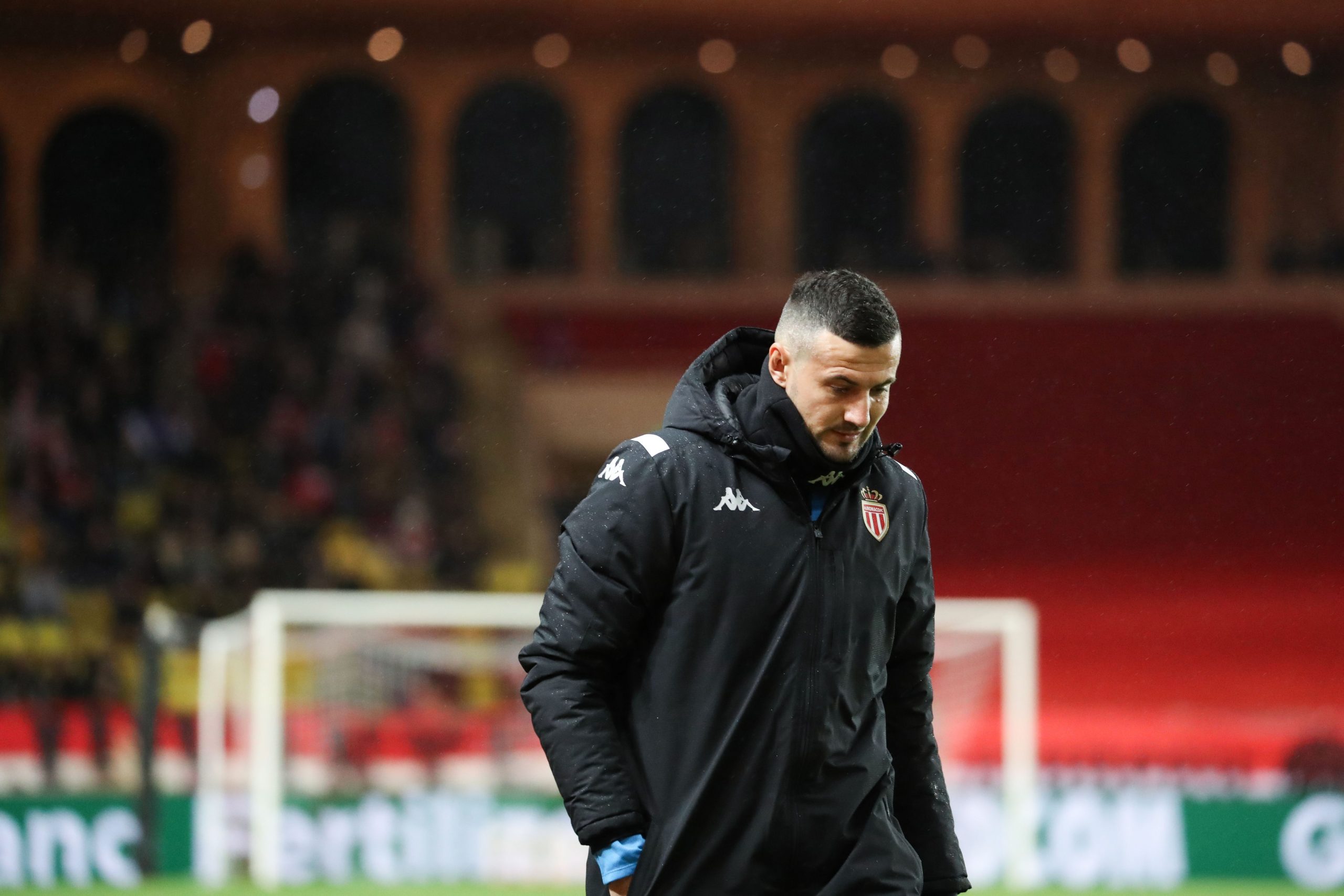 Croatian outlet Sportske Novosti report that international goalkeeper and AS Monaco 35-year-old Danijel Subasic is set to depart the Principality side when his contract expires in June, with Al-Nassr Riyad of Saudi Arabia as his destination.

He is understood to have received a contract offer worth €3m per season from the Middle Eastern side.

Subasic enjoyed just over 8 seasons with the Principality side, during which he made 292 appearances for Monaco.

After a tricky 2018/19 campaign form wise, this summer he saw himself displaced in the goalkeeping hierarchy by Benjamin Lecomte, who joined from Montpellier.

Reims have rejected 3 bids for Axel Disasi for summer already