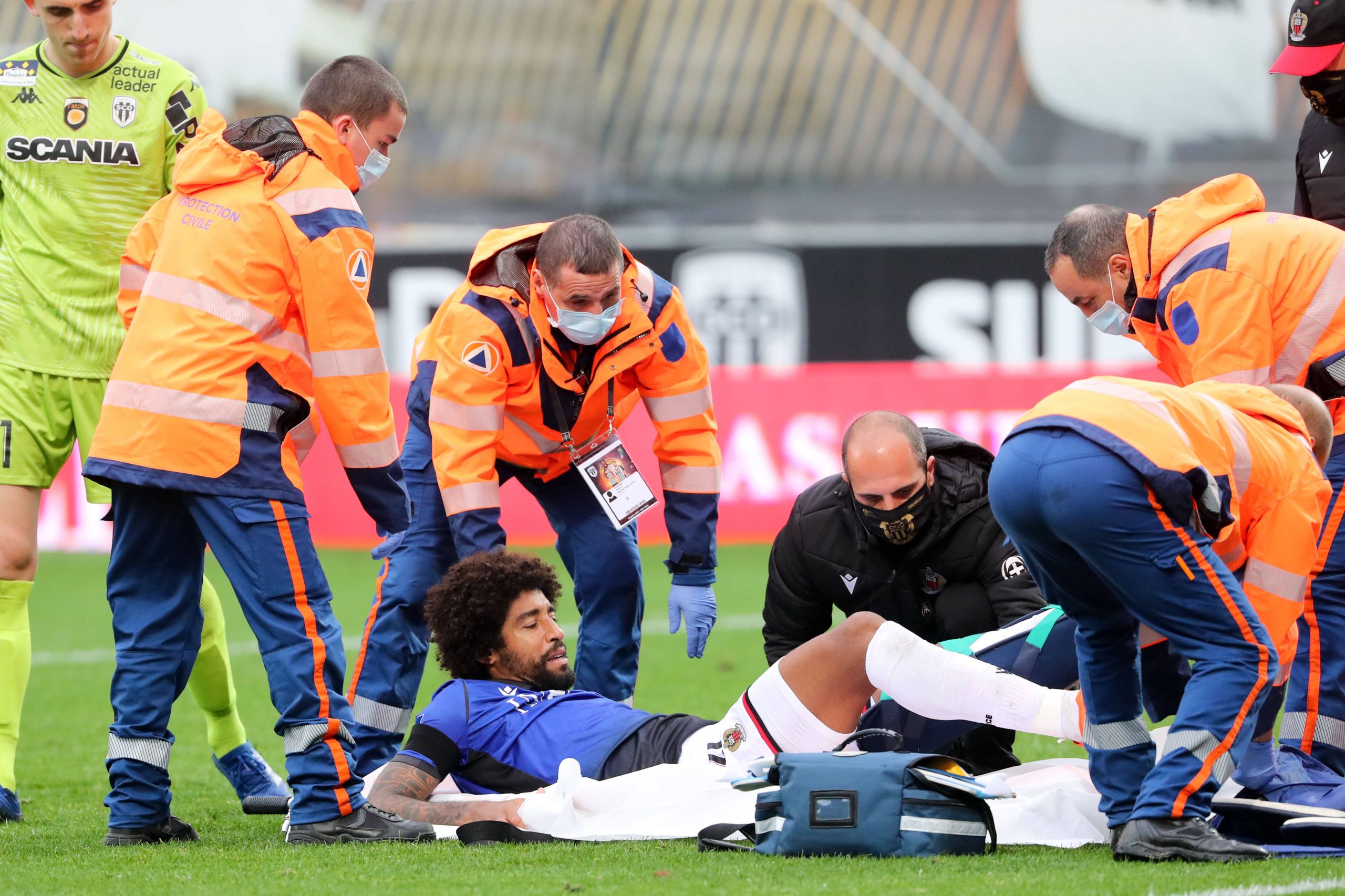 Nice-Matin report that 37-year-old Brazilian central defender Dante might have played his last game for Ligue 1 side OGC Nice on Sunday during a 3-0 win vs Angers.

Scans on Monday morning revealed that the club captain had suffered an ACL tear in his left knee, following a collision with Angers central defender Romain Thomas.

Dante is under contract with Les Aiglons until June 2021 and therefore might have played his last ever game for OGC Nice.

Before this injury, which will take at least 6 months to recover from, Dante had been hopeful about extending his contract by a further 12 months. Now, the end of his career is on a knife-edge.

This news is likely to result in the acceleration of the integration process for Flavius Daniliuc, a 19-year-old Austrian youth international central defender who joined from Bayern Munich in summer.

Tanguy Ndombele considered an exit from Tottenham this summer