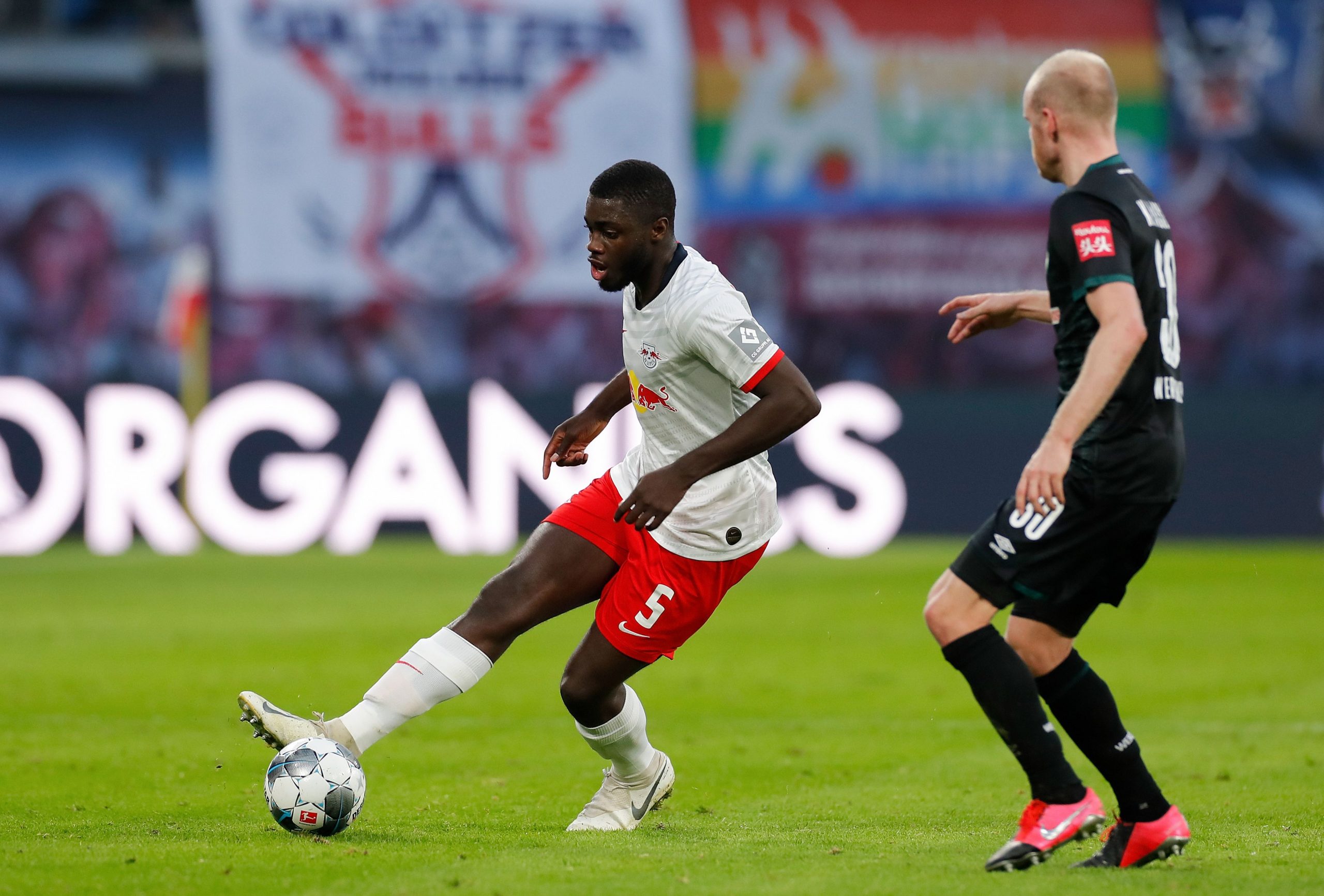 The player would still like to depart RB Leipzig this summer, but not for a club seen as one of Europe’s best, where he would likely arrive as 4th or 5th in their central defensive hierarchy. His idea is to continue to accumulate as much playing time as possible in a good European club, that preferably plays in the Champions’ League.

If it becomes clear in the early going of this transfer window that such an opportunity is not going to present itself, then the idea of signing a contract extension, which has already been discussed by the relevant parties, will come front and centre. Upamecano only has 12 months remaining on his current contract.