Deal in principle for Henry Onyekuru to join Galatasaray on loan in place, not yet green lit 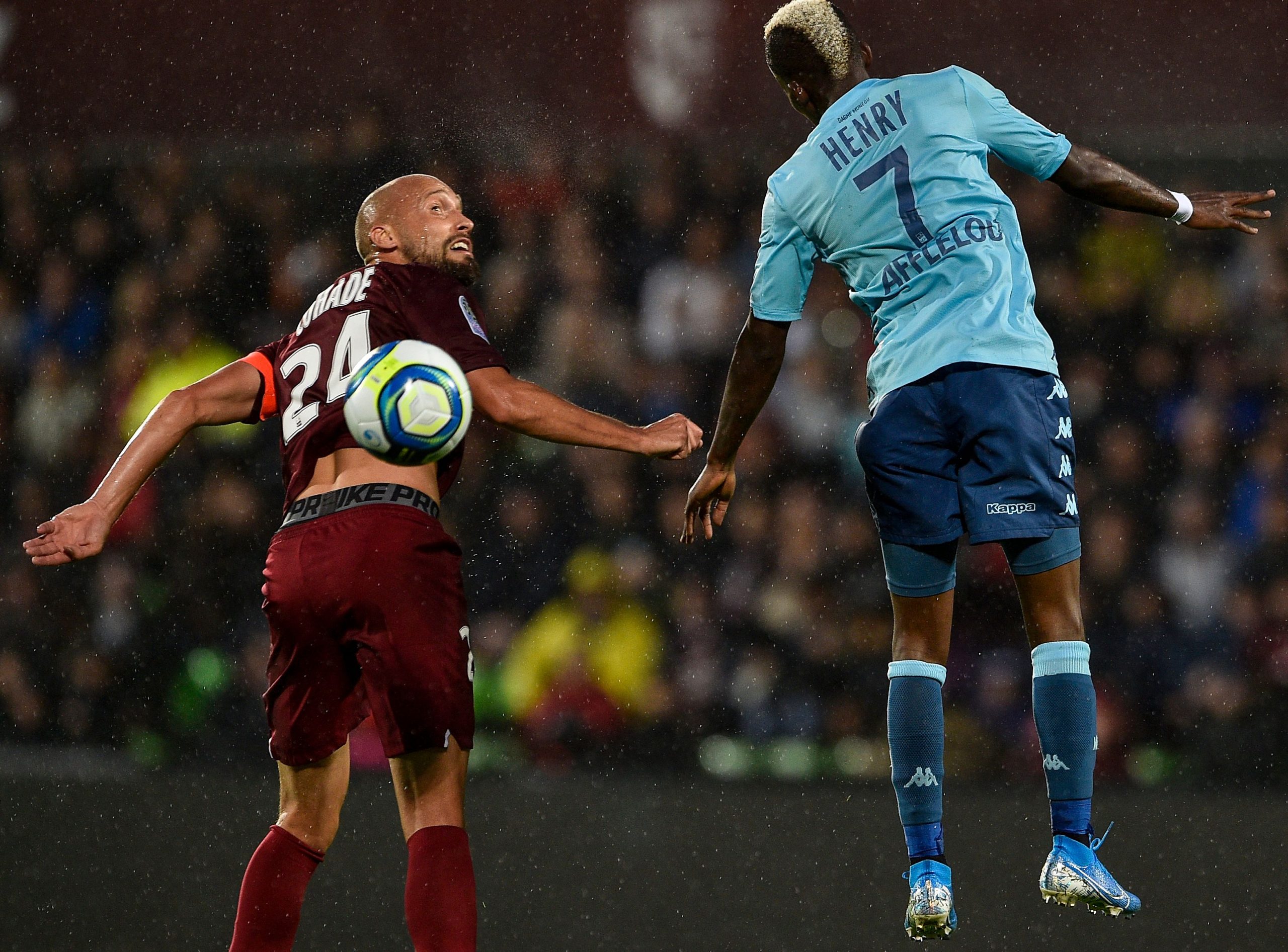 Eurosport report that Nigerian forward Henry Onyekuru has never been closer to completing a loan move to Galatasaray until the end of the season.

The 22-year-old, who only joined the Principality this summer from Everton, was immediately frozen out by Leonardo Jardim and the team that he was previously on loan at, Gala, have been after him for weeks,

ASM VP Oleg Petrov has now hashed out a deal in principle that would see Onyekuru depart on loan to Galatasaray until the end of the season with no option to buy included in the agreement. There will also be no loan fee for the Turkish side to pay.

However, the deal is not fully green lit, according to sources contacted by Get French Football News. This is because new manager Robert Moreno wants to assess all 1st team players before any transfer business occurs.