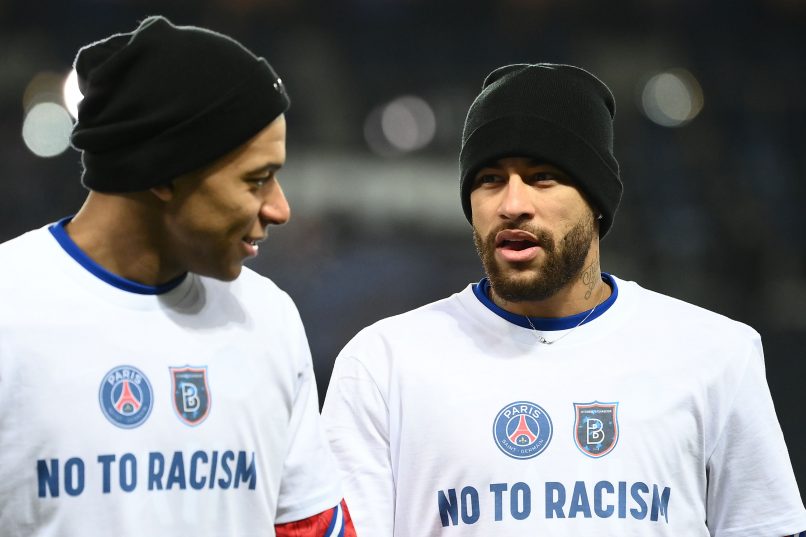 Romanian outlet Sport.ro report that Istanbul Basaksehir striker Demba Ba has had exchanges with Romanian FIFA 4th official Sebastien Coltescu, who referred to the Turkish club’s assistant manager Pierre Webo as “negru” in last week’s Champions’ League game at the Parc des Princes against PSG, resulting in the suspension of the encounter.

The two men were put in touch after the incident by Senegalese international and 42-year-old Ousmane N’Doye, who played in Romania from 2011 to 2018, telling the abovementioned outlet:

“I got Coltescu’s number, I said to him that I was with him and the he was misunderstood… I also spoke with Demba, who is a very good friend. I explained to him and he understood very well. I gave his number to “Sebi” and I said to him to call him, talk to him. They spoke, they understood each other very well. They both called me and said to me that they were very happy. Demba said to me that Sebi is a very good man, just like Coltescu said about Demba.”