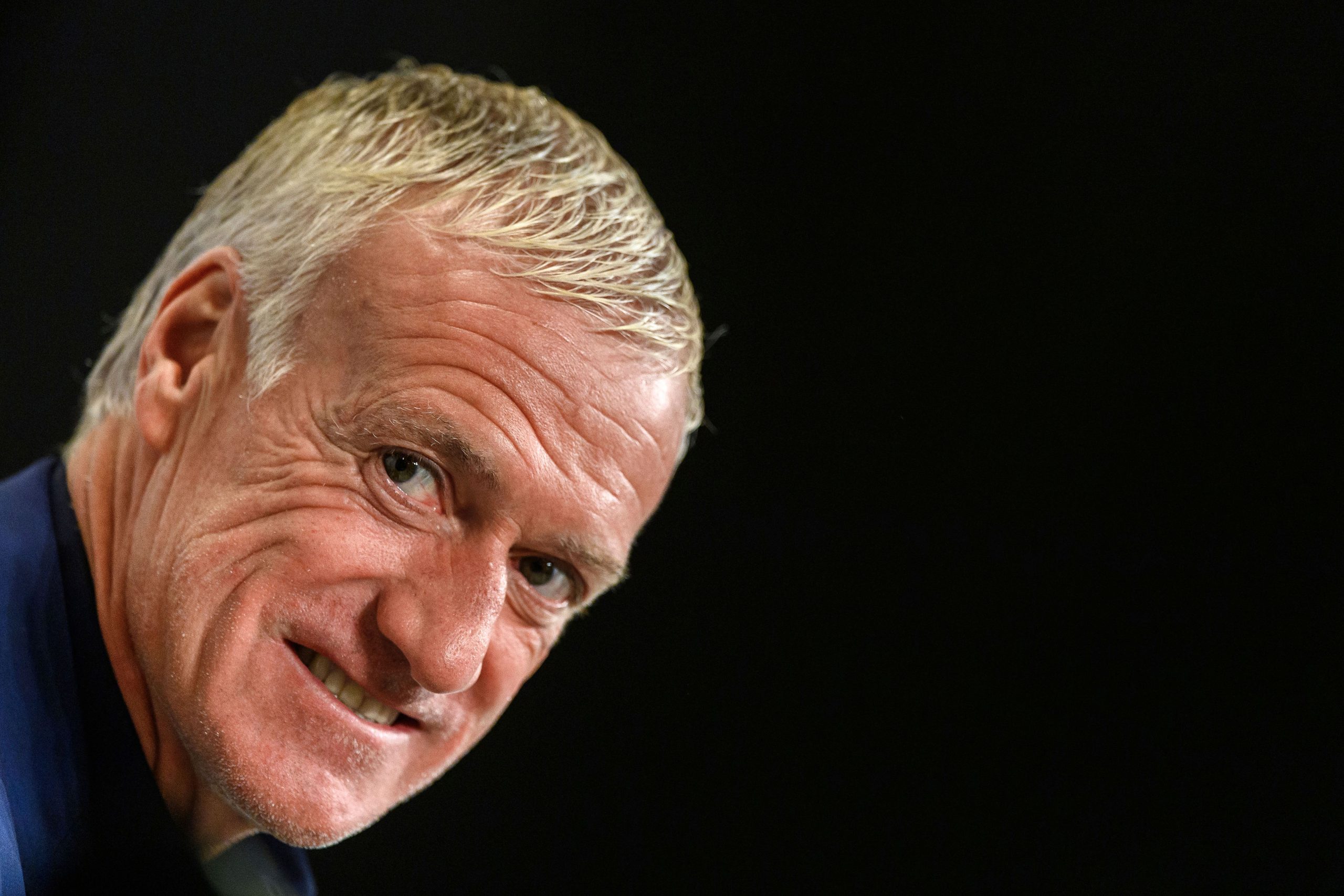 Speaking to TF1 this morning, France boss Didier Deschamps moved to defend Antoine Griezmann after he missed this third penalty in a row for Les Bleus last night in a UEFA Nations League encounter with Sweden.

“So long as he feels it and wants to take them, he will continue to take them. It is not because he has missed three… It would be another taker, but I am not going to say to you today that because he has missed three that he will no longer take them. The problem, is that he does not take them with his club so he does not train on this particular thing. We spoke about it at the beginning of this international break… Thankfully for France, when he has had to take them, important penalties, notably at the World Cup, his little foot did not tremble and he did what was needed.”

Kylian Mbappé: “We need to make good signings, we need to buy players.”