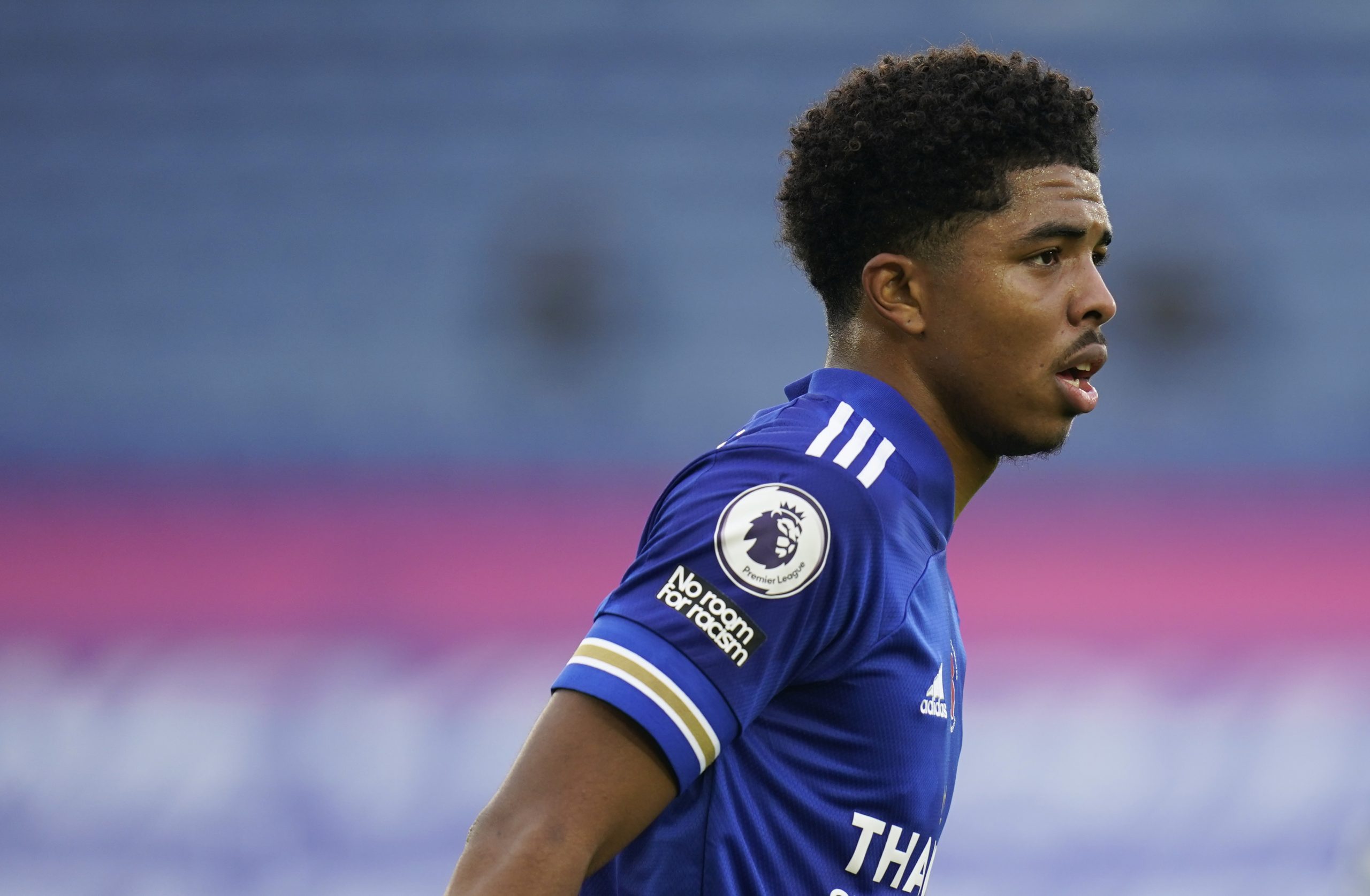 “There are lots of young players in the centre-back position, including Fofana, who is at a good level. Aside from that, it is up to me to judge. I am not going to take 6 players in his position for a squad, but he already did very nice things with St Étienne. He is a young player who is confirming his potential in his new club, he is of the required level. He is one of the players who we are following.”