Didier Deschamps: “I can’t imagine that Antoine Griezmann will lose influence for France.” 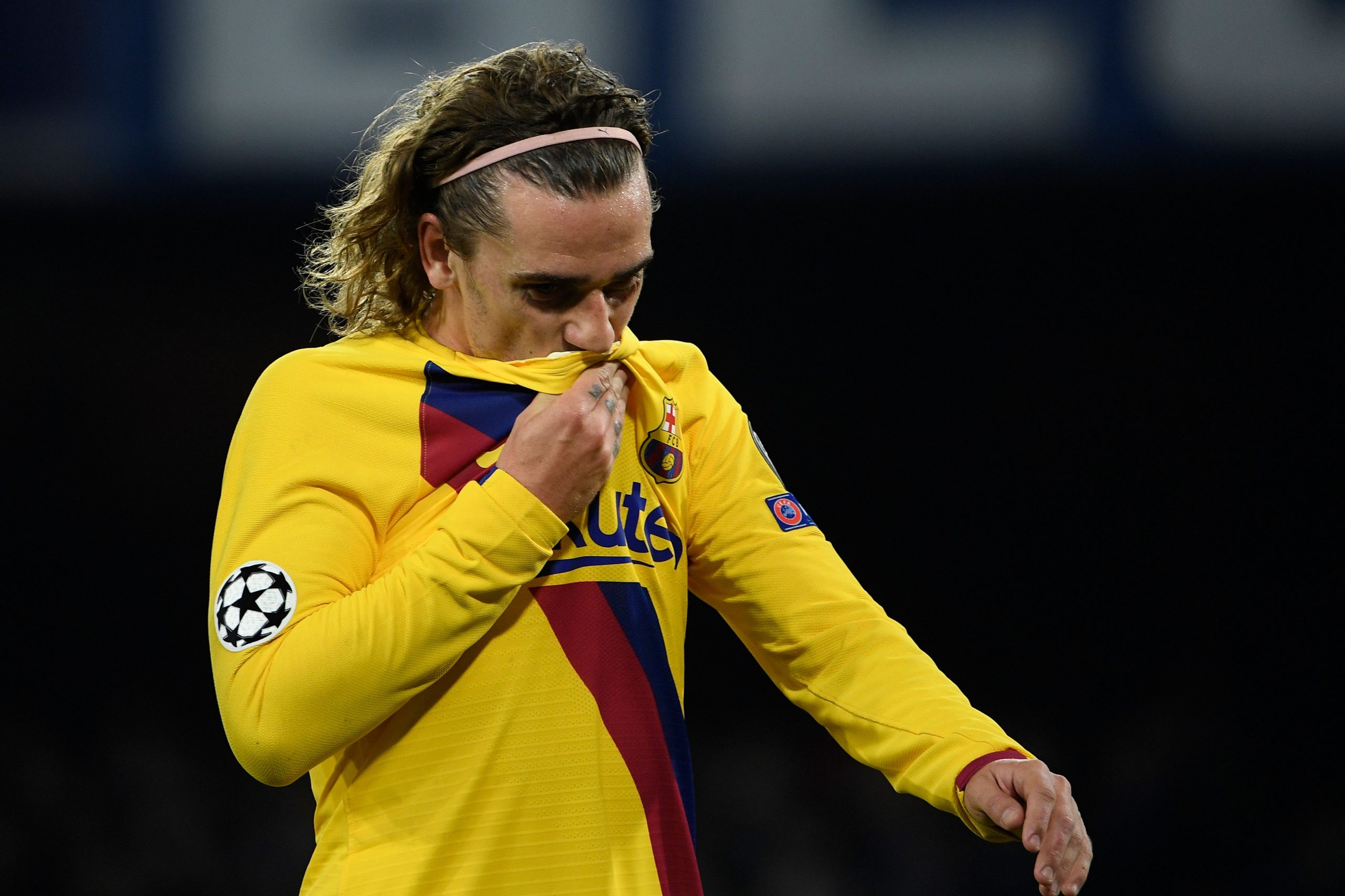 “At no moment can I imagine that Antoine will lose influence for the French national team, under the pretext that he has been less effective last season with Barça. Aside from that, he is dependent on others, on a system and the way in which he is used. He does not make a difference all alone. At Atletico, the team played for him, he had a certain level of comfort and the weight on him was considerable. He made a decision and at Barcelona it became more difficult, we spoke together… In any case, with me, everything is clear. He knows which role and in which zone I am playing him in. And he knows very well that each time, I put him in the best possible conditions, no matter the system. I am therefore not at all worried.”

Didier Deschamps on Adrien Rabiot: “Like Paul, it is just a question of adapting if he plays in a 2 in front of the defence.”