Didier Deschamps on Adrien Rabiot: “Like Paul, it is just a question of adapting if he plays in a 2 in front of the defence.” 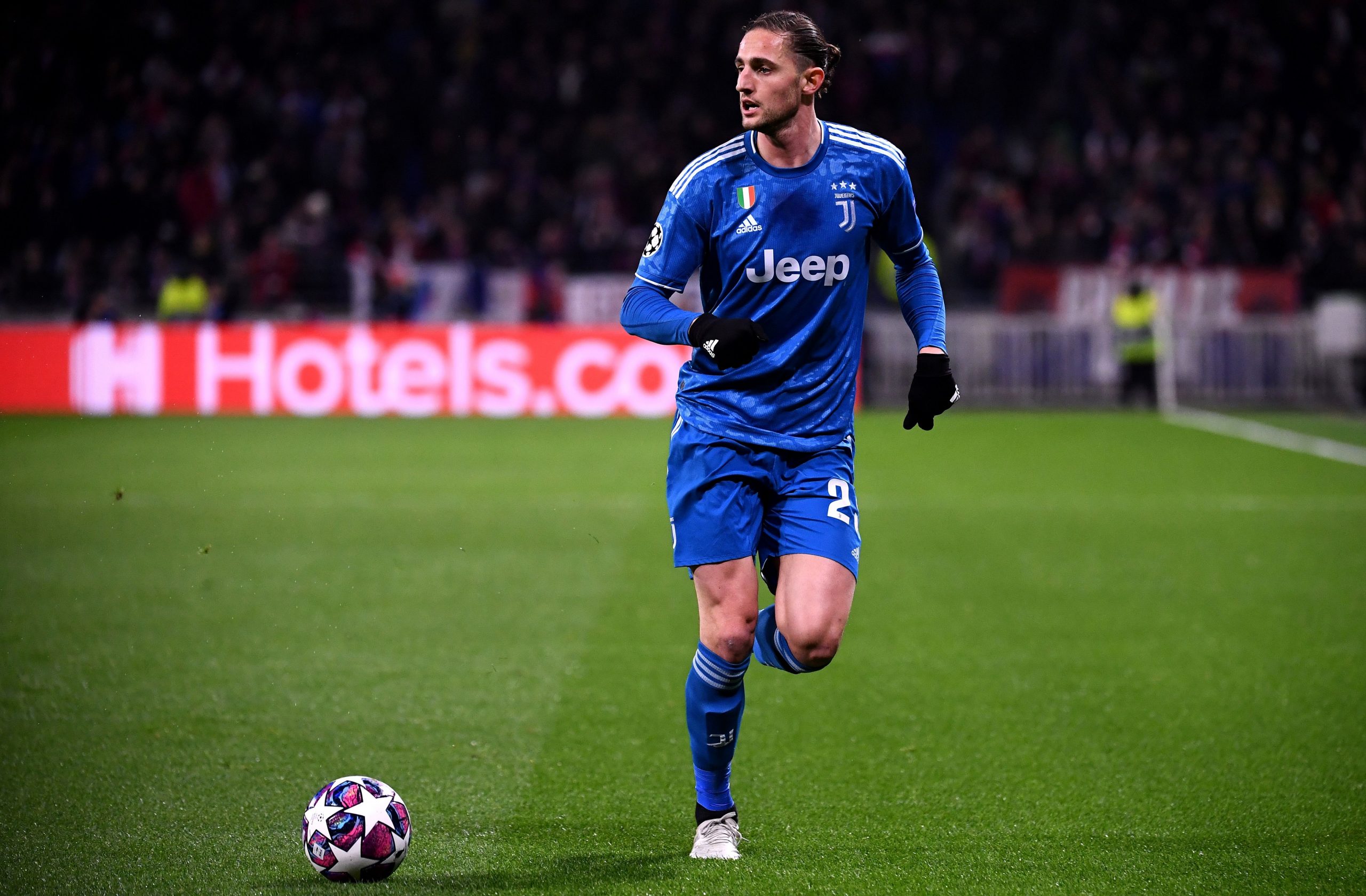 Speaking in an interview with France Football, France boss Didier Deschamps discussed his decision to recall Adrien Rabiot for the upcoming internationals in the UEFA Nations League for there first time since the French midfielder refused to be part of the reserves for France’s 2018 World Cup squad.

“I ask myself the question in this terms: what is best for the team? What is its interest? How can I win the next match? Adrien is back at a very good level with Juve and, contrary to what a lot of people think, I have not crossed him out… He is best in a three man midfield, on the left or on the right, but not at the base. Aside from that, this is like Paul (Pogba), it is just a question of adaptation if he plays in a two in front of the defence. He scores less and he is less decisive than Paul, but he has the same capacity to project forward and he possesses the necessary technical quality.”

Didier Deschamps: “I can’t imagine that Antoine Griezmann will lose influence for France.”

Kasper Schmeichel on joining Nice: “It was time...

Aaron Ramsey unveiled as a Nice player: “My...