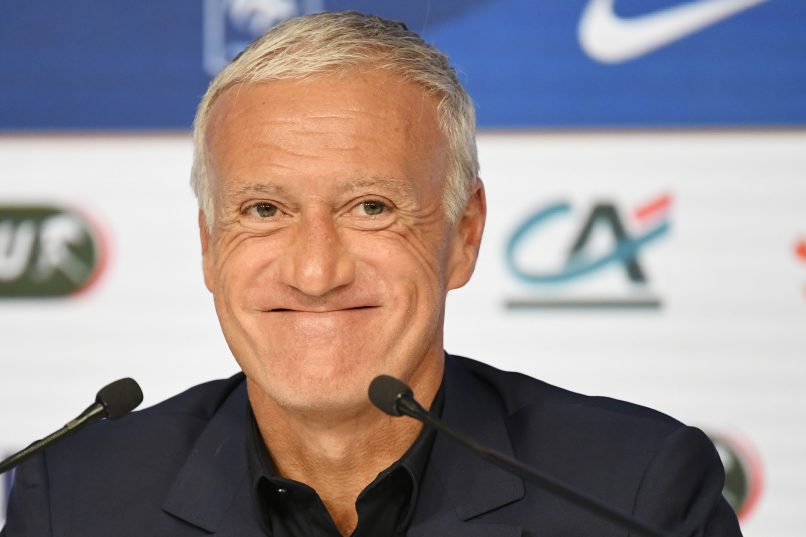 Speaking at a press conference on Thursday following the unveiling of the latest France squad, manager Didier Deschamps had the following to say after deciding to leave Blaise Matuidi out of proceedings for the second consecutive list following his summer departure for Inter Miami.

“He left for over there. It was a career decision, a life choice. He is taking responsibility for it. I can understand at his age (33). We spoke about it together, he knows very well that by taking this decision, it is more difficult for him in terms of the France squad. I did not say to him categorically no, in terms of what he has done, what is could be capable of doing, knowing that there is competition at the same time. It’s coming, it is pushing. The youngsters, those who aren’t so young. He remains a top quality player. Up to him to adapt to his new situation, different matches. There are others who went that way. I think about the example of André-Pierre Gignac in Mexico. That will not stop us from watching him.”