Didier Deschamps on Olivier Giroud: “I am not worried.” 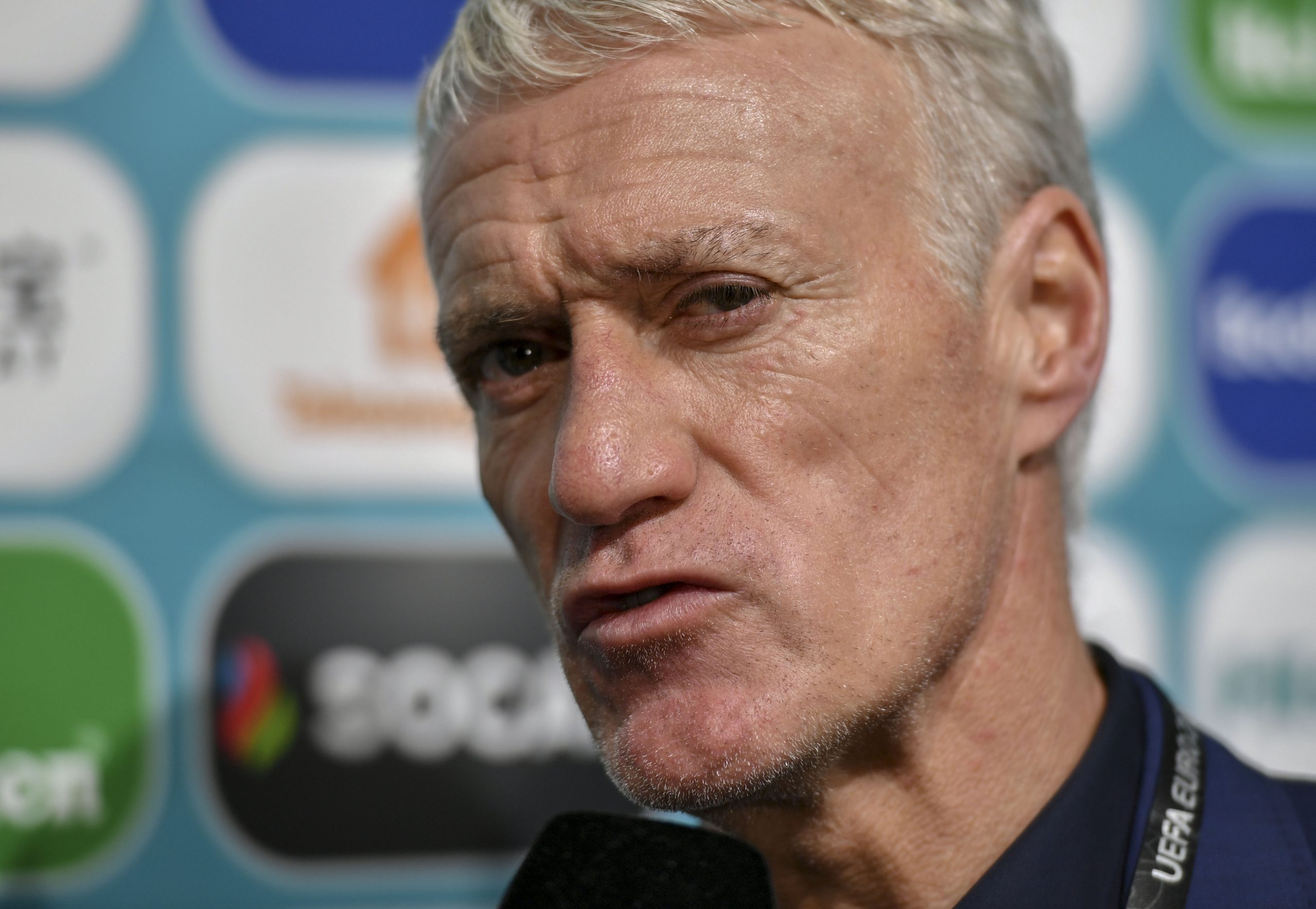 “I am not worried. He in any case was not given a choice because his desire was indeed to leave. He had to get back to work, as we say, and he has had the opportunity to have more playing time in the last two matches than in the previous two months. But I know him for everything that he has done in the blue shirt, his mental capacity. All players can experience periods where they play little or not at all, that does not take away what they have done or what they can still do.”

No handshaking in Ligue 1 & Ligue 2 this weekend, Chambly vs Le Mans behind closed doors