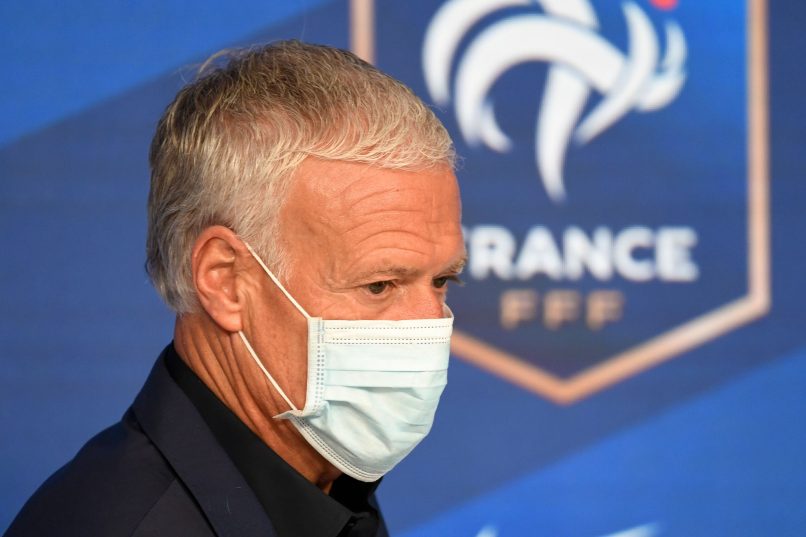 Speaking in a press conference on Thursday, France manager Didier Deschamps was asked about the chances of seeing Montpellier’s Téji Savanier in one of his squad’s in the future.

“There are an enormous amount of high performing French players in Ligue 1 and abroad. But we are looking at consistency of performances over several matches. There are better periods over the course of a season. But he is an interesting and surprising player. He is efficient as well. We watch Montpellier’s matches. We watch others too with at least 50 players that we are following.”