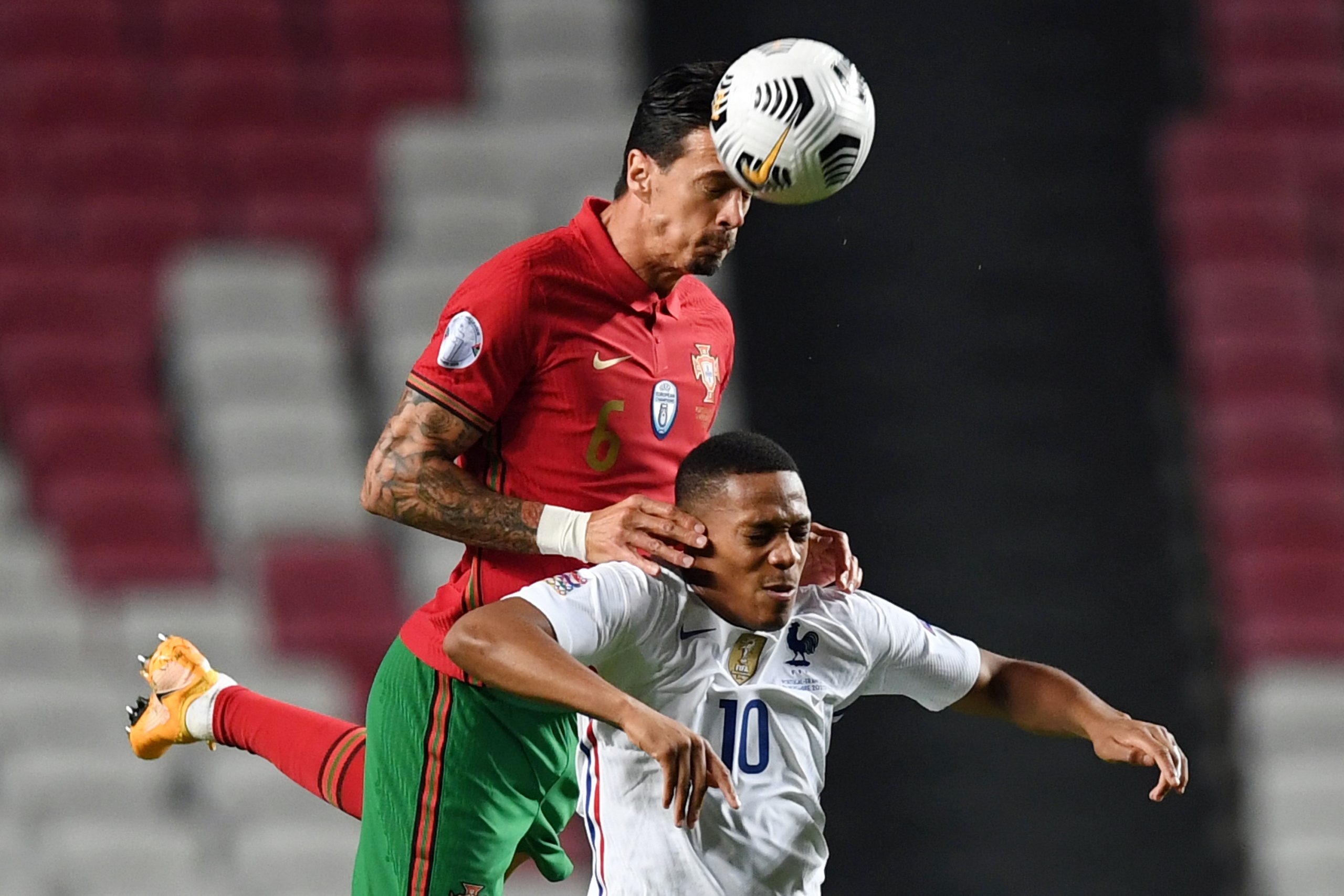 Speaking in an interview with TF1 on Sunday, France boss Didier Deschamps moved to praise Manchester United attacker Anthony Martial for his performance during the country’s 1-0 victory over Portugal on Saturday night in the UEFA Nations League.

“He lacked in finishing, it seemed a little bit clumsy. But sincerely, having watched the moments again, it came down to small margins. He is part of the group of players who have not been here for a long period of time, but he has changed during this period, on the pitch and off of it. With years, he has also gained maturity. He is much more determined, he already had quality. Things are more concrete. I feel a bit unfortunate for him because he was not rewarded with a goal, but he is very promising.”