Didier Deschamps sends message to Manchester United on Paul Pogba: “You just have to look at what he has done.” 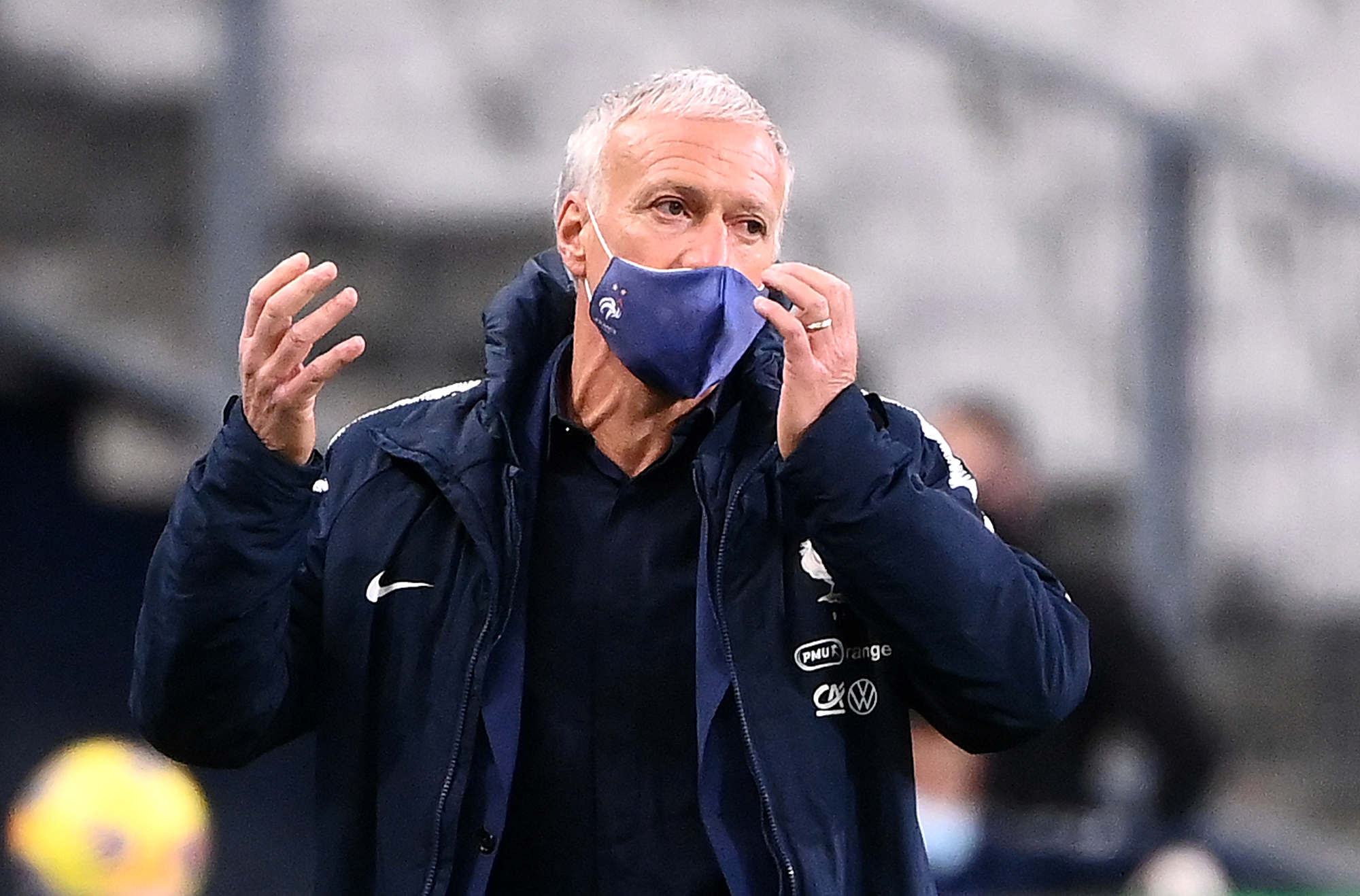 Speaking to reporters following the 4-2 victory over Sweden on Tuesday night in the UEFA Nations League, Didier Deschamps appeared to send a message to Manchester United over the use of Paul Pogba.

“All you have to do is look at what he has done. The first match served us well. With what he was capable of doing against Portugal and Tuesday… I am not going to throw even the smallest stone at anyone. I know him. I know how he works. He has pride, pride and above all talent. When you have to defend, he is able to defend. And when you have to push on, he is able to push on, if there is an assist to make. Paul, he is a top level player. I hope that this will serve him well, as to others, in their clubs.”