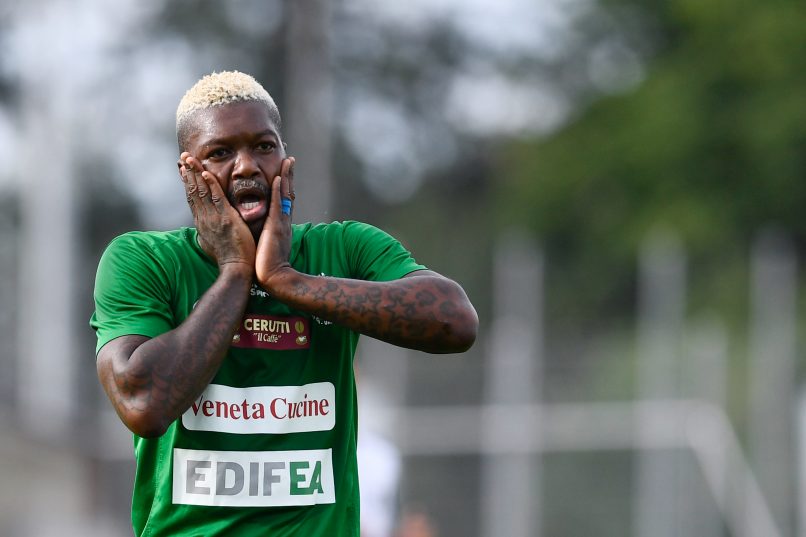 Cissé has been out of professional action for more than 3 years, but recently announced a desire to return to French 1st division action so that he could reach the 100 goals mark in Ligue 1. He currently sits at 96 goals.

Despite formal denials from Dijon, multiple sources confirm that President Olivier Delcourt is romanticising about the idea, owing to the experience that the 2005 Champions’ League winner could bring.