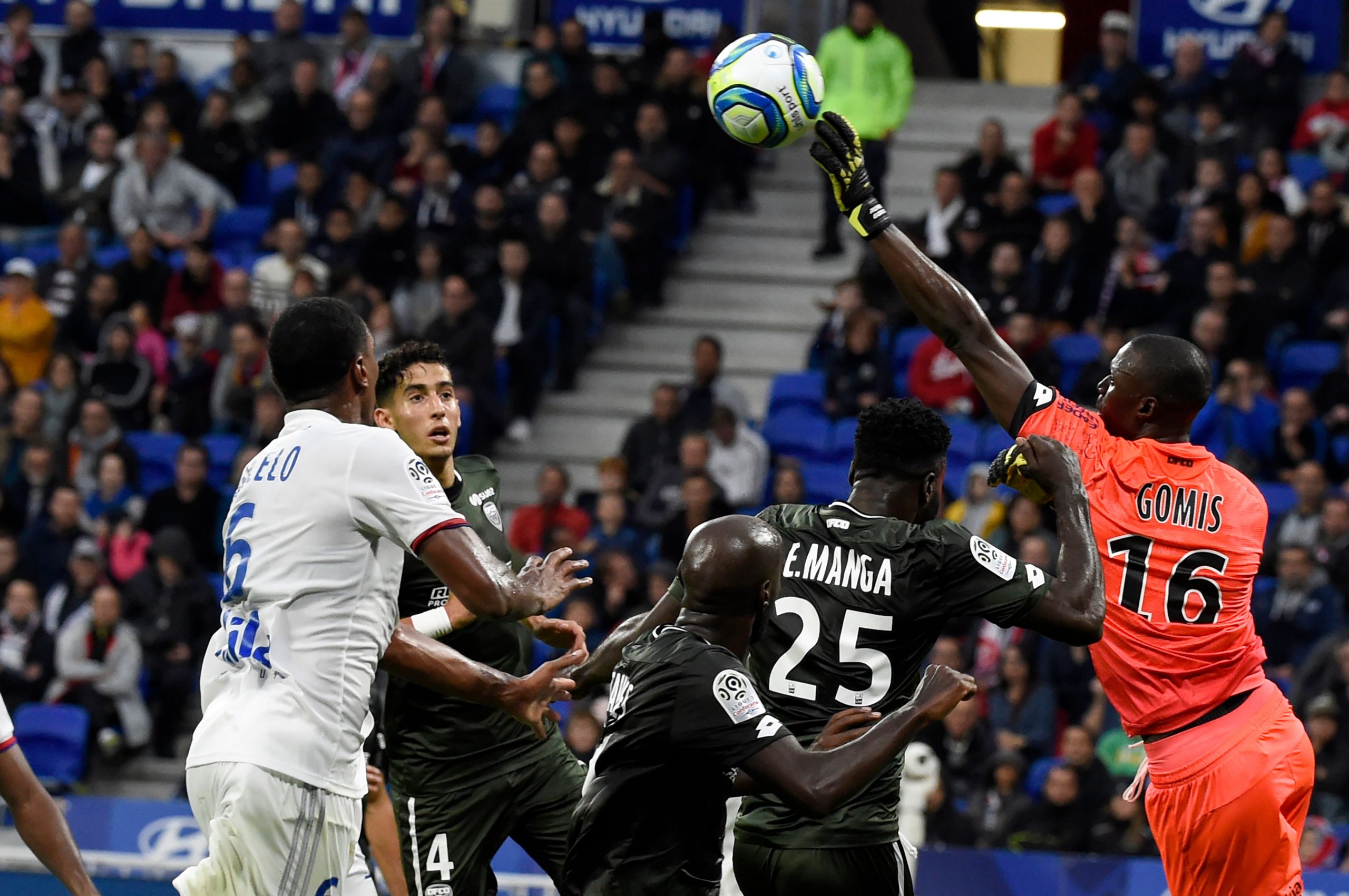 L’Équipe report that 26-year-old Senegalese goalkeeper Alfred Gomis is out for between three to four months after rupturing a ligament in his right knee vs Nantes last weekend, as confirmed by an MRI scan that he underwent this Monday.

Gomis has been crucial to Dijon’s attempts to stave off relegation from Ligue 1 this season, having achieved six clean sheets so far this campaign.

DFCO are currently not envisaging activating their option to enter the joker transfer window in order to replace Gomis, they expect shot-stopper Alex Rúnarsson, who lost his place in the starting XI earlier this campaign to Gomis, to step up.