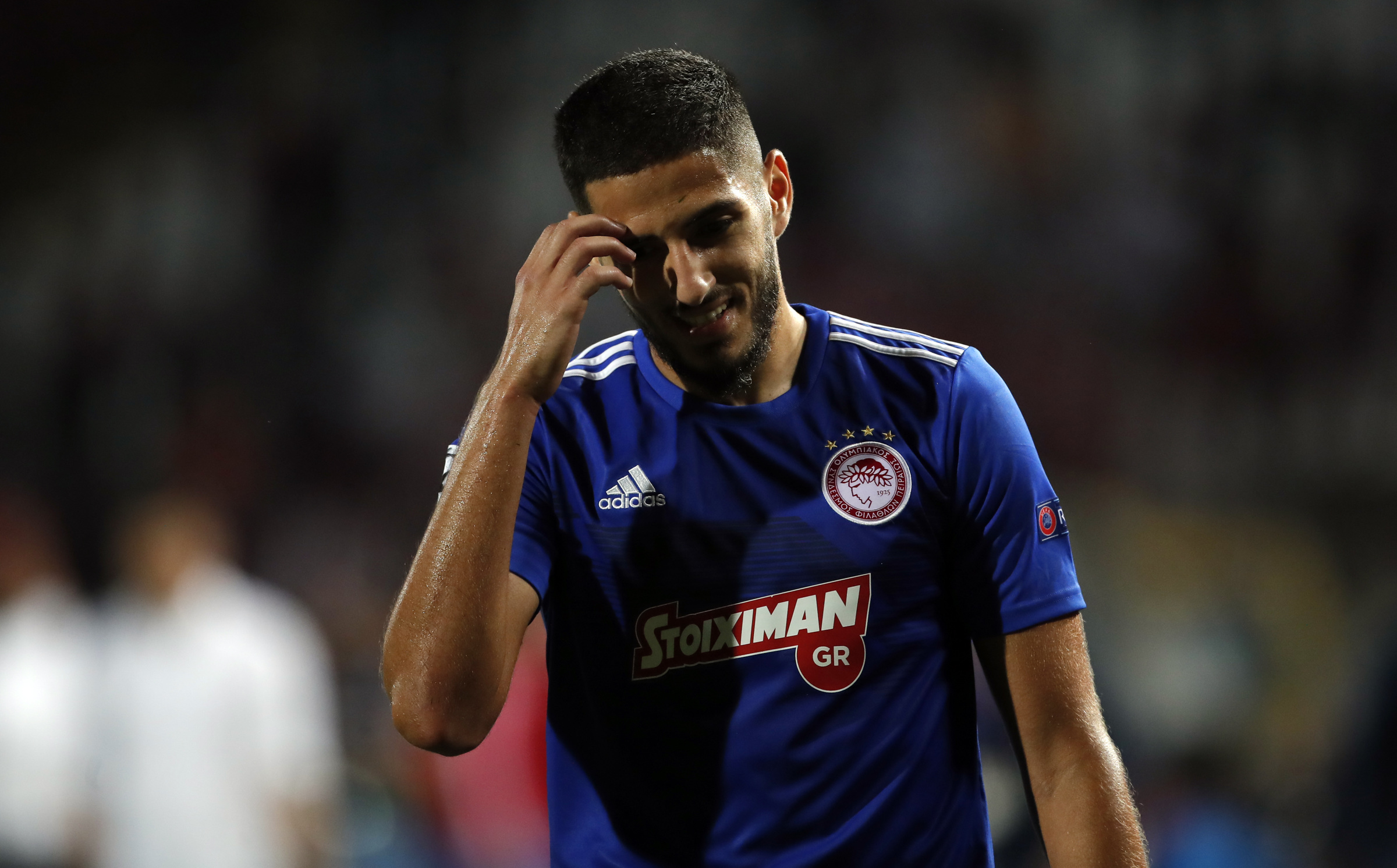 RMC Sport and Foot Mercato report this evening that Ligue 1 side Dijon are in advanced discussions with Lille about bringing back Algerian international attacking midfielder Yassine Benzia to France.

Benzia, 25, joined Turkish giants Fenerbahce from Lille in August 2018, initially on loan, but Fener never activated an option to buy and LOSC shipped him on another loan, this time to Greek giants Olympiakos in summer of 2019.

Benzia wants to return to France however, as he has made just 5 appearances for the Greeks so far this season.

Elsewhere in Ligue 1, Toulouse made an enquiry earlier this month without making a formal offer.

Olympiakos have a €3.5m option to purchase the player, but Benzia is trying to convince them to terminate this loan agreement with immediate effect so that he can join up with Dijon.