Dijon in fee negotiations with Monaco for Jonathan Panzo 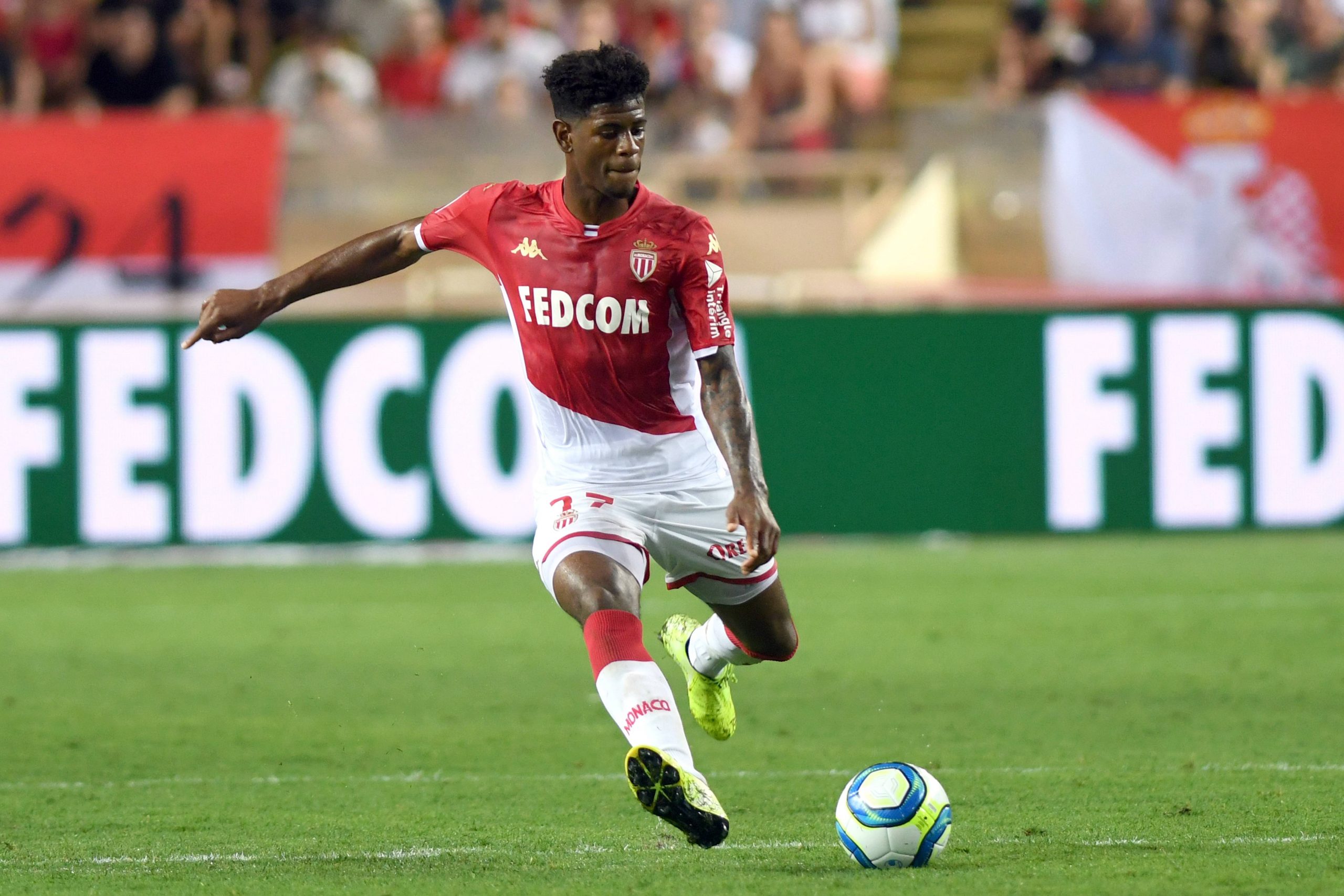 AS Monaco are seeking around €2m from fellow Ligue 1 side Dijon in order to sell them 19-year-old English central defender Jonathan Panzo, according to RMC Sport.

As initially reported by Foot Mercato, DFCO have made the English teen their priority signing to replace Nayef Aguerd, who recently joined Rennes for €4m to €5m.

Sporting Director Peguy Luyindula has also began talks with Panzo’s entourage – DFCO would be open to either a loan or a permanent deal – it will be up to Paul Mitchell and AS Monaco to make the call on which option suits them better strategically.

Amiens in negotiations with Liverpool to sign defender Adam Lewis

Jean-Michel Aulas: “You have to have a little luck on top of talent, and we had that, that is why we have to remain humble.”