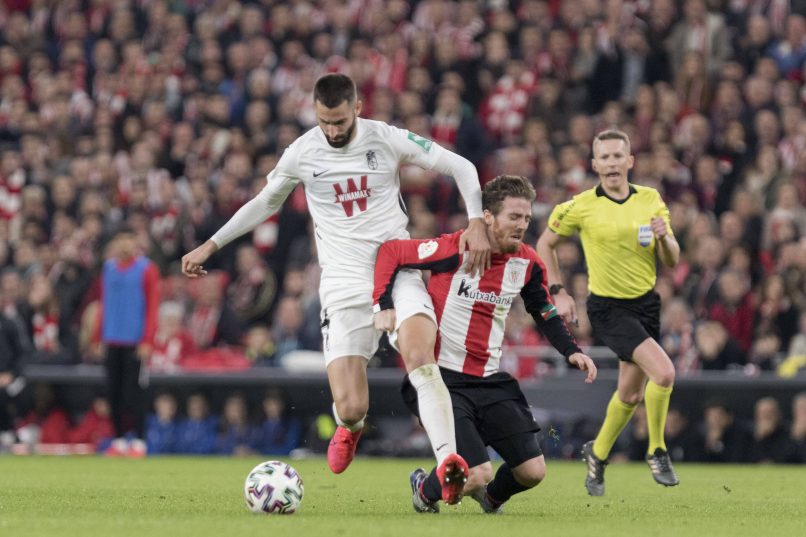 Foot 365 report that Ligue 1 side Dijon have opened talks to sign French defensive midfielder Maxime Gonalons on a season-long loan from AS Roma for the 2020/21 campaign.

The 31-year-old is currently in the process of finishing a second consecutive disappointing loan spell in Spain, this time with Granada, last season with Sevilla.

The ex-Lyon captain appears poised to consider a return to France.