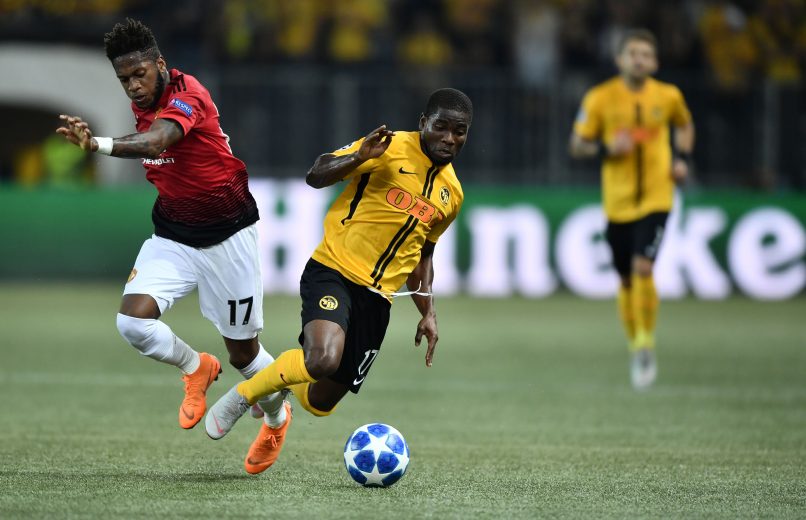 Ligue 1 side Dijon are poised to complete the signing of 26-year-old Ivorian attacker Roger Assalé from Swiss side Young Boys, according to Foot Mercato.

Following the departure of Stephy Mavididi and likely exit for Cape Verde international Julio Tavares, DFCO have moved quickly to try to remedy this lack of quality at striker. The Ivorian spent the last 6 months on loan at Leganes, scoring twice in 14 matches and is interested in the idea of playing in Ligue 1.

Montpellier came very close to signing the player last winter and negotiations are understood to have intensified in recent days, with an agreement now imminent.

Under contract with Young Boys until June 2022, the attacker’s move for around €4m looks set to come off.