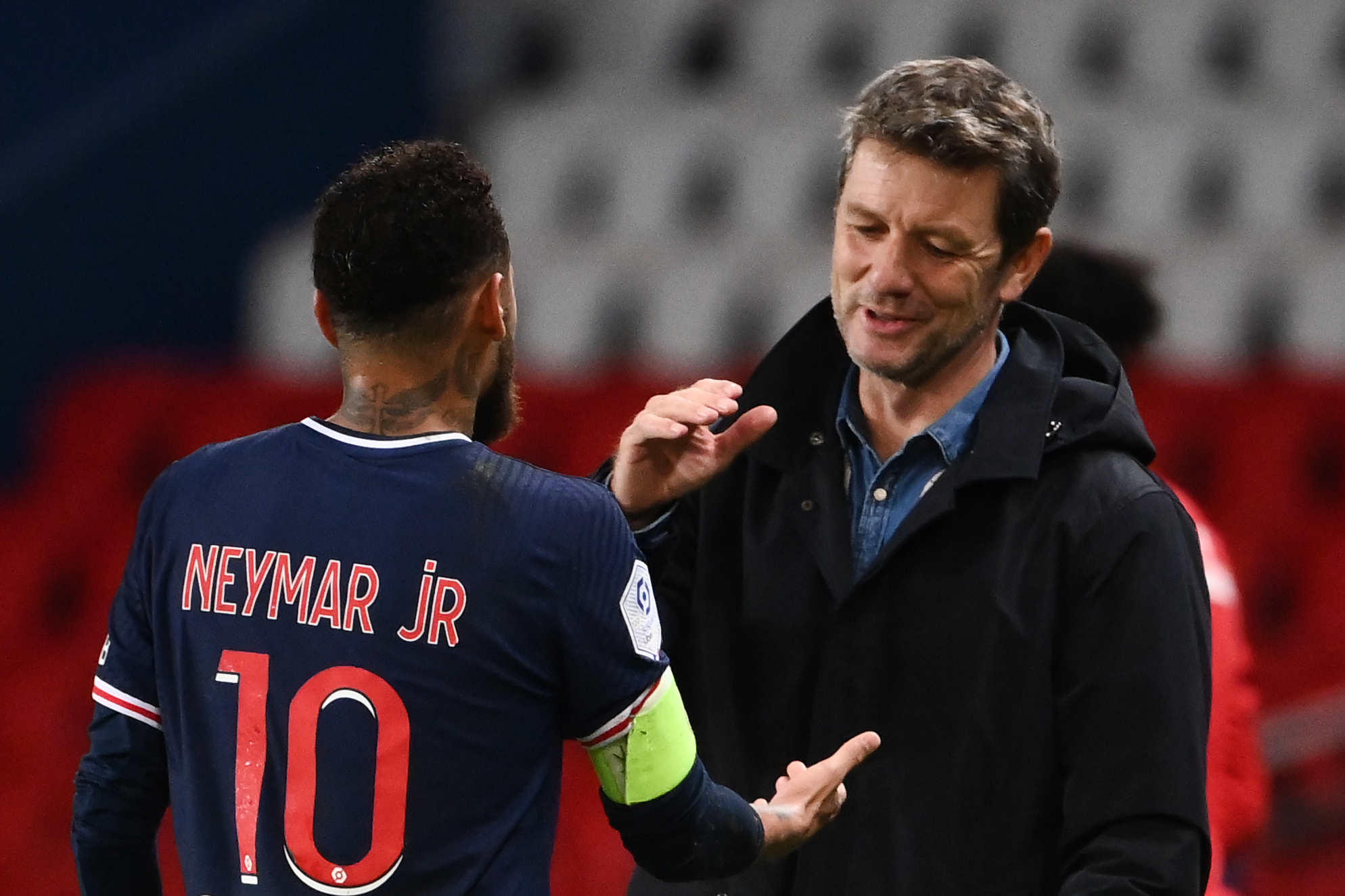 Ligue 1 strugglers Dijon on Thursday announced the sacking of manager Stéphane Jobard, who becomes the first coach to be fired in the French top flight this season.

In a surprising turn of events, DFCO also sacked Sporting Director Peguy Luyindula, who had only been in his position since 4th May 2020.

Sources tell Get French Football News that part of the rationale for the sacking of Luyindula were the perceived transfer market failures in the summer by the board as well as their frustration that transfer developments were constantly being leaked over the course of the elongated window.

Olivier Delcourt has moved quickly to try to replace Jobard, whose side have just three points from their first nine matches and are yet to win a game in the league, approaching ex-Nîmes boss Bernard Blaquart. It is understood that Blaquart has rejected the opportunity.

The hunt for a new manager continues.

Pascal Olmeta on Dimitri Payet: “When you are a professional, it is not normal to weigh 100kg.”