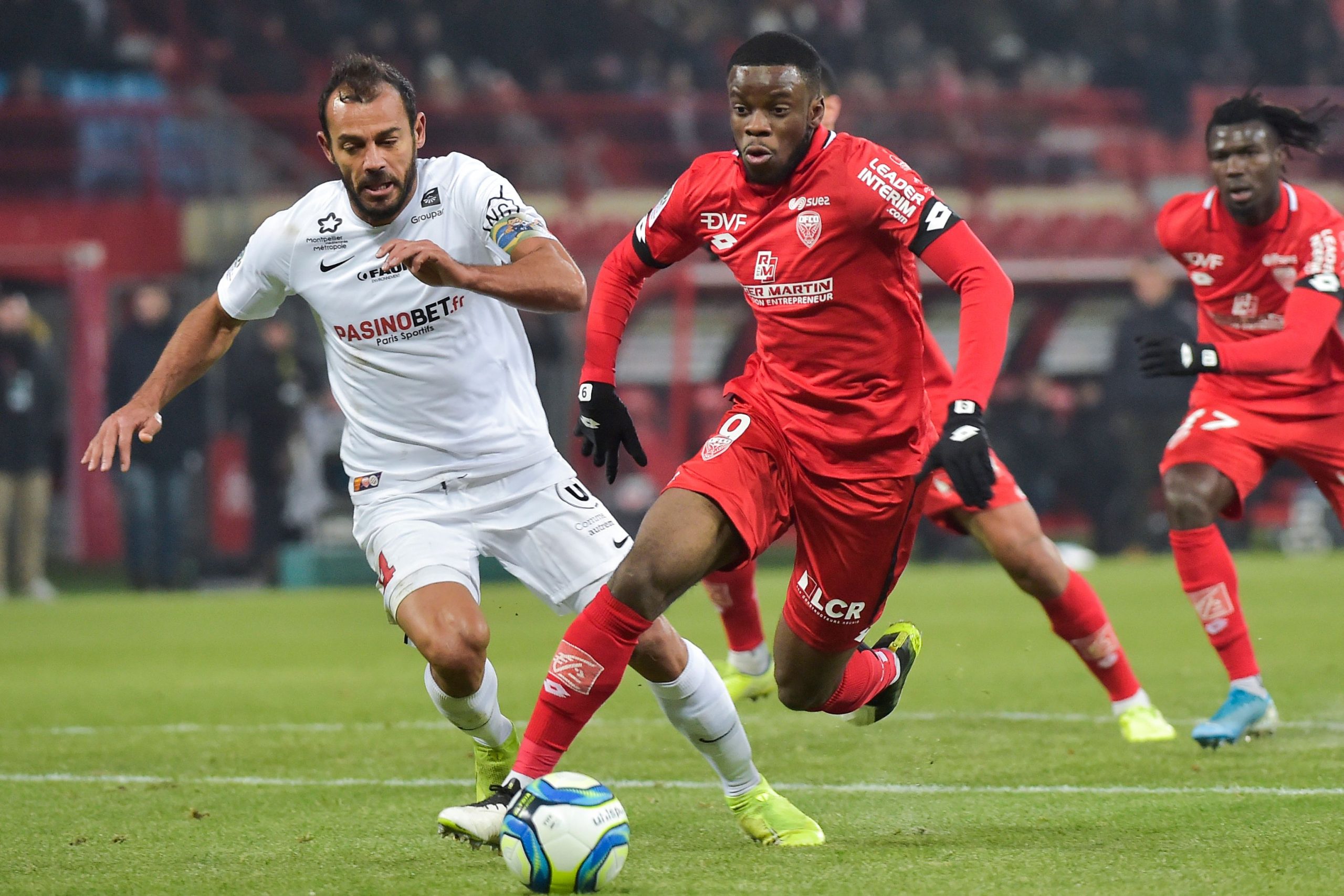 Our colleagues at Foot Mercato report that Ligue 1 side Dijon intend to open negotiations with Juventus to sign 21-year-old English forward Stephy Mavididi on a permanent basis.

The ex-Arsenal man joined DFCO from Juve’s U23s set-up in summer on an initial loan deal, and has scored twice in 16 league matches so far this season.

In other Dijon news, the club has also recently entered into contract extension negotiations with 33-year-old right-back Fouad Chafik, whose current deal expires in June.