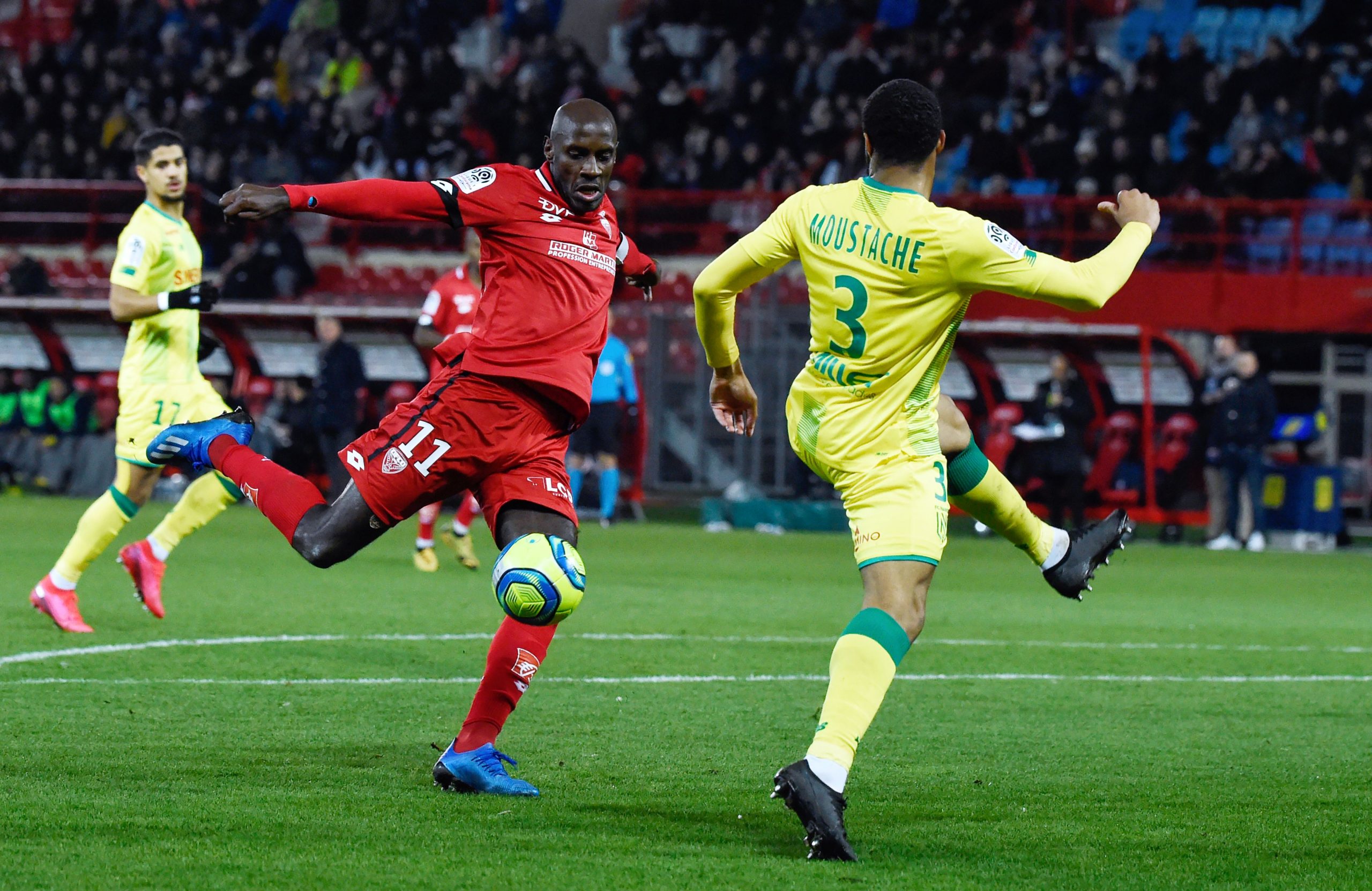 Tavares has spent 8 years at DFCO and is the top goalscorer in the club’s history – but he has been dealing with difficult fitness problems and last season he scored just 5 goals in 23 games.

There are still details to be agreed between the two clubs, but Tavares has already concluded a 2-year provisional contract agreement with Al-Faisaly.