Djibril Sidibé: “France would not have won the World Cup without Olivier Giroud.” 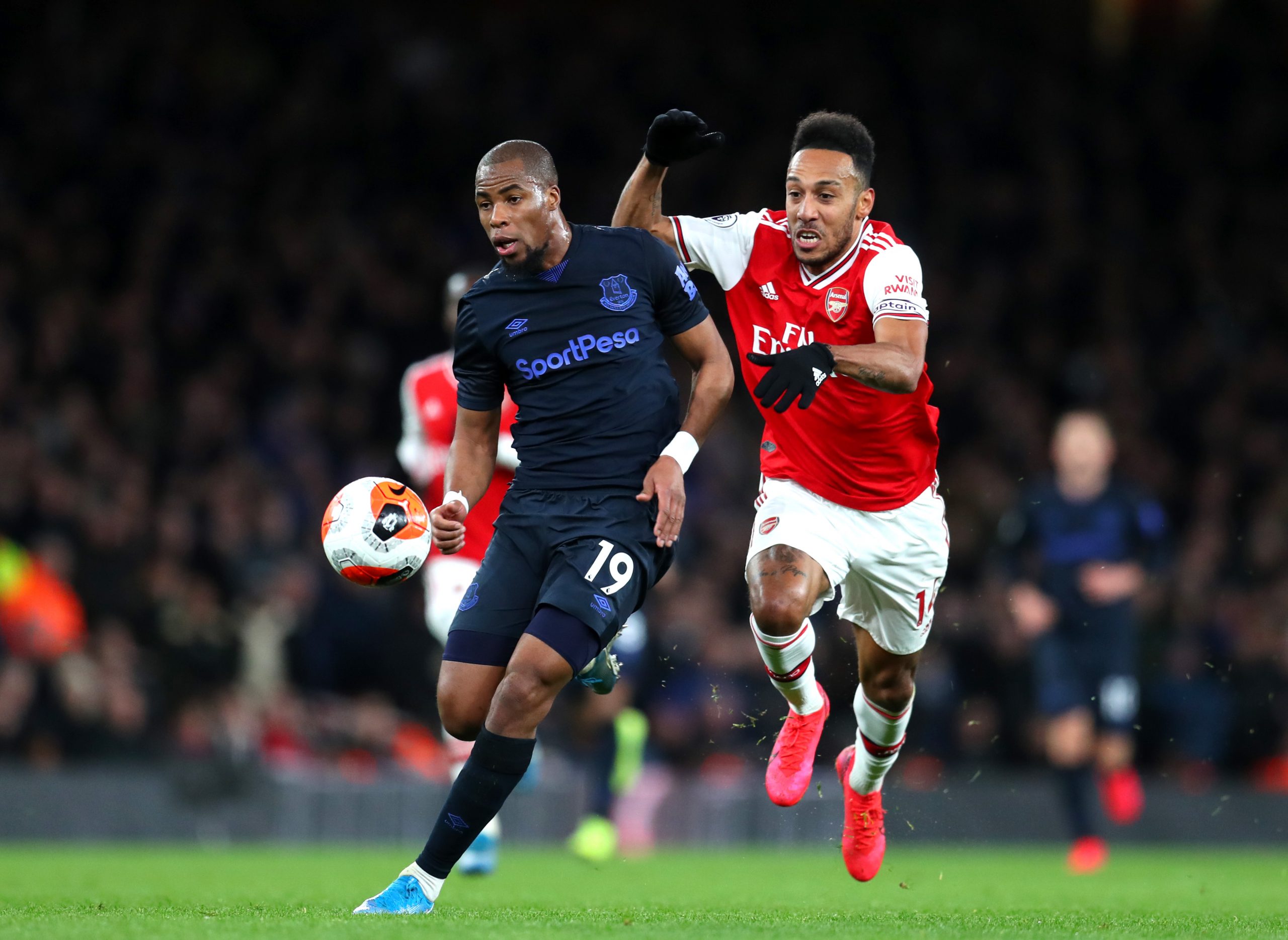 “We were very much together as a group. In terms of Olivier Giroud, we were very surprised (by the media treatment of him). Of course it is true that as an attacker, people say he needs to score five, six, seven goals, but in terms of our tactical set-up, he helped us, he brought relief to the team. I don’t think France would have won the World Cup if Olivier Giroud had not been in the team with what he brought, defensively and offensively, in the support he provided, in his chemistry with Kylian (Mbappé) and Antoine (Griezmann) and above all because Olivier has the experience, he has been in the team for a long time. Plus we know that when someone has to be physical, Olivier is there and it allows Kylian or Coman to make runs or Dembélé, all the players who have other qualities. We were disappointed and sad for him, but as we know him, he came out of the whole period with a lot of determination, it was a source of motivation for him. The most difficult thing is to take critics when you are playing (in a tournament) like that, it is heavy stuff, especially when it hurts family. You try and distract yourself from it, but with social media, you cannot get away completely from it. It affects you a little bit, so you try to get in your bubble, and Giroud does that very well, but for me the criticism is not justified.”

Erling Braut Haaland on fear: “Nothing scares me. Actually, yes, I hate snakes. But that is it.”