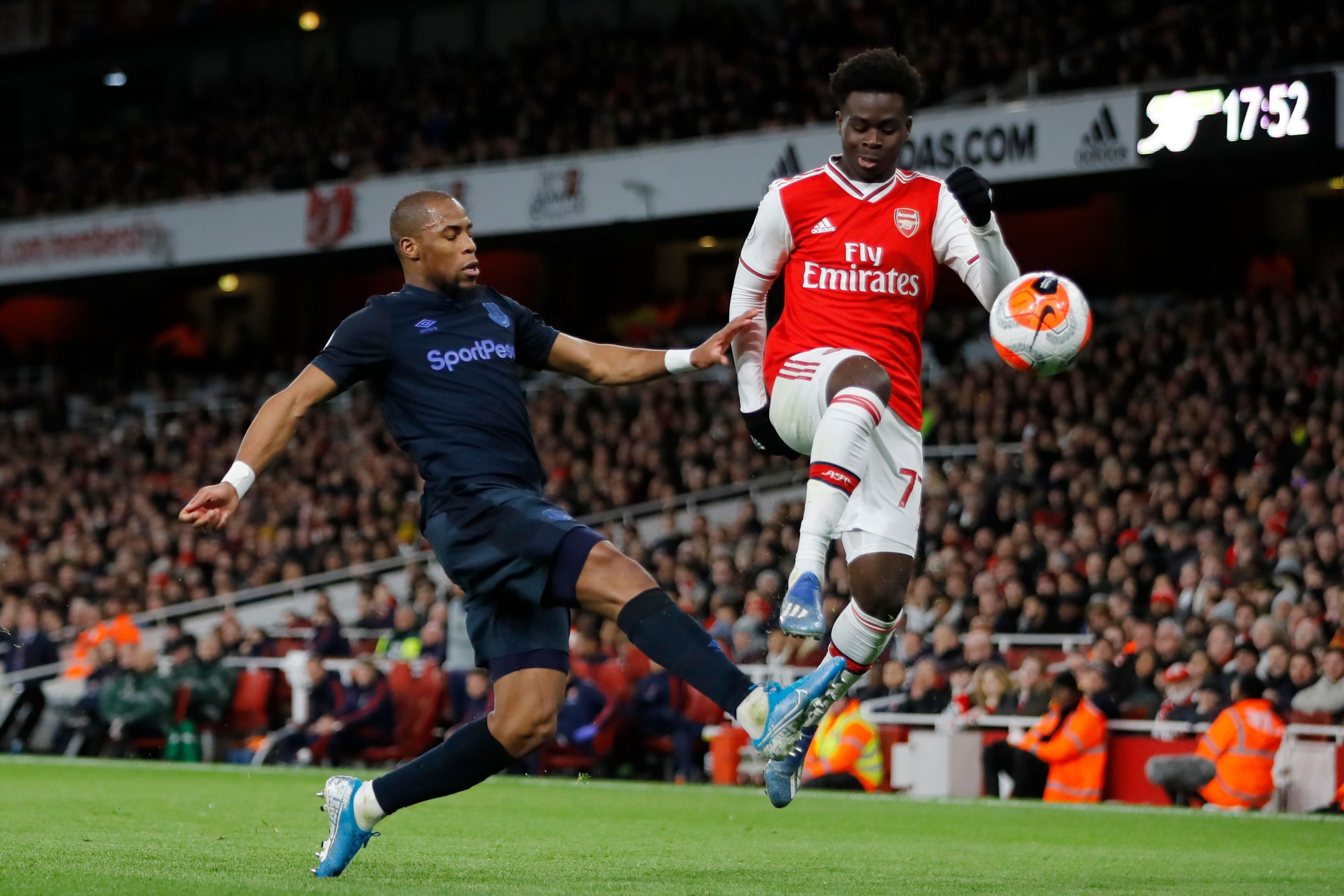 Speaking on RMC show “Le Vestiaire” tonight, Everton and French international full-back Djibril Sidibé was asked to weigh in on what he thought his former team-mate at AS Monaco Kylian Mbappé’s best position was.

“With two strikers up top. With Falcao, he was magnificent. Falcao had this sense of where to be and move, Kylian would take up space with his pace. He made a lot more defensive efforts. On the wing, he also performs very well, he has shown that. But up top, the closer he is to the goal, the more opportunity he will have to score and to hurt opposition defences.”

“Yes, I think on the left side, because he can cut in and wrap his foot around (the ball). He can even dummy, enter the box and cross. On the right side, most of the time, he takes it wide, it is very rare that he cuts inside.”