Djibril Sidibé on sock-gate: “I thought about asking (Moise) Kean to give me his sock.” 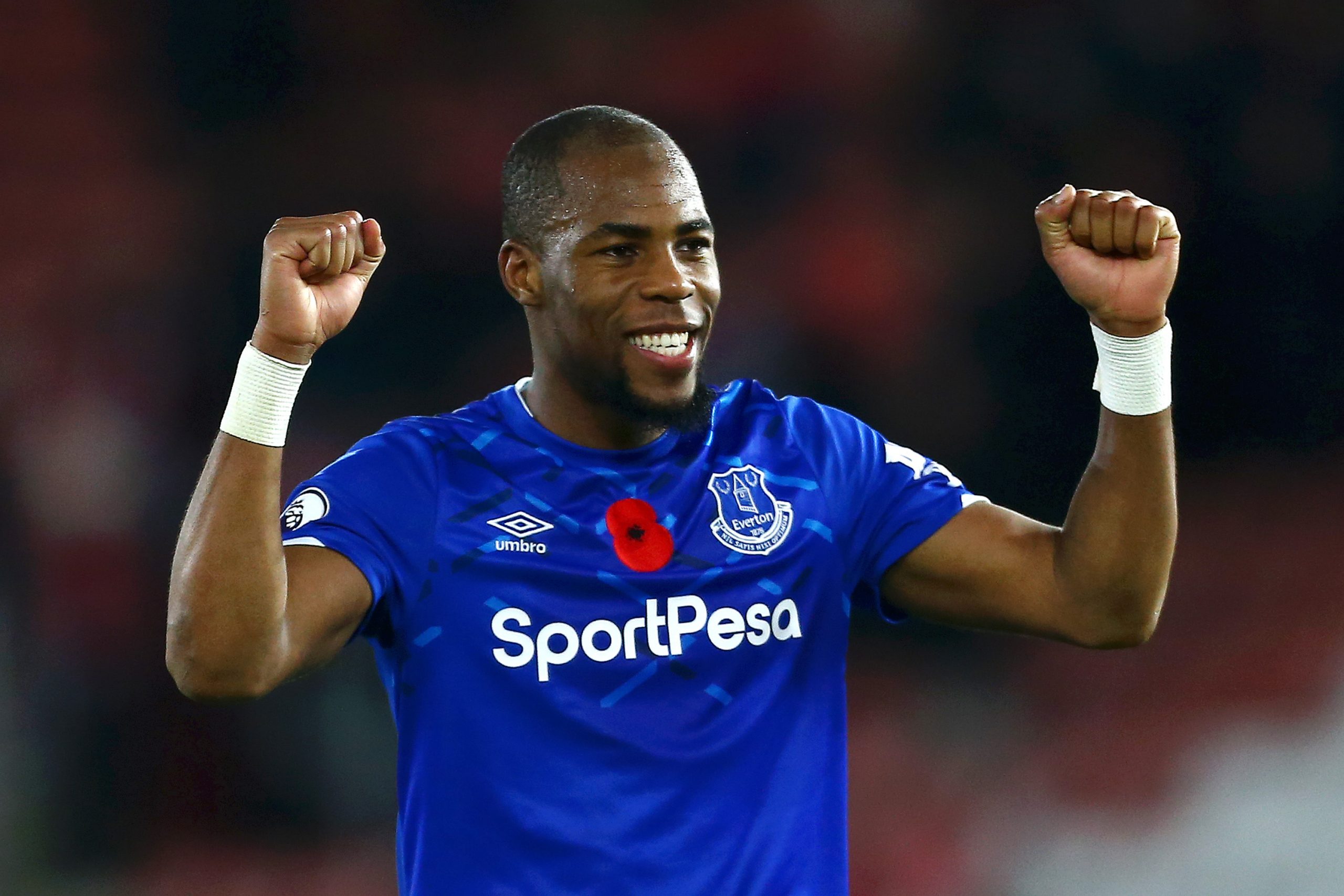 Speaking as a recent guest on RMC show “Le Vestiaire,” French international and Everton full-back Djibril Sidibé sought to explain why in a recent Premier League game against Crystal Palace his substitute appearance was delayed when he accidentally forgot to put on a sock.

“In the old days, you would only ever need to put one pair of socks on. Now there, is the under sock and then the main sock over it. Basically that day, the coach had told me that I was not going to play. So my preparation for the match was different. Initially, I was not going to do any warm-ups, but then Moise Kean said to me he wanted to and asked me to join him. But since it was cold, I put on a tracksuit.”

“The coach first sent Iwobi to warm-up (when it became apparent that Theo Walcott was going to come off). As he is a natural swap in the midfield position, I did not expect to come on. In the end, the coach calls me to get stripped, I take off top and bottom layers and then I put my socks on. That’s when I realised. I thought about asking Moise Kean, who was standing just behind me, to give me one of his socks. But I thought I would look even more ridiculous if I did that. The coach called me: “Sidi, Sidi,” so I finally went back to the dressing room. I told myself that after that I would have to be especially good coming on!”