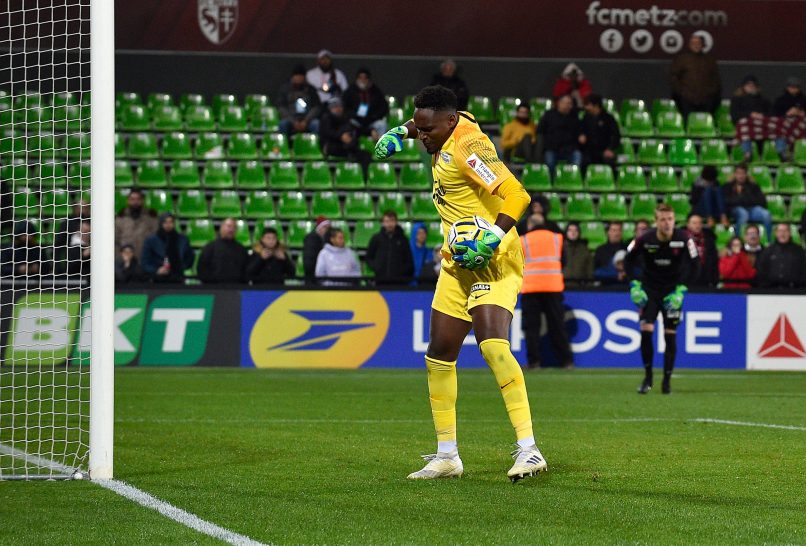 Léon received a 3-year contract extension proposal which included a wage hike, but he has decided not to accept it because he wants to find a club that will treat him as their #1 goalkeeper next season.

Léon is currently stuck behind Gautier Larsonneur in the pecking order at SB29 and his contract expires in June. He signed for Brest in 2015 and has only mustered 22 matches with the club.

As a result, ex-PSG goalkeeper Sébastien Cibois is expected to become Brest’s 2nd choice shot-stopper next season, having been signed by the club on a free transfer in January.

So, Brest will this summer search to sign a 3rd choice goalkeeper;.