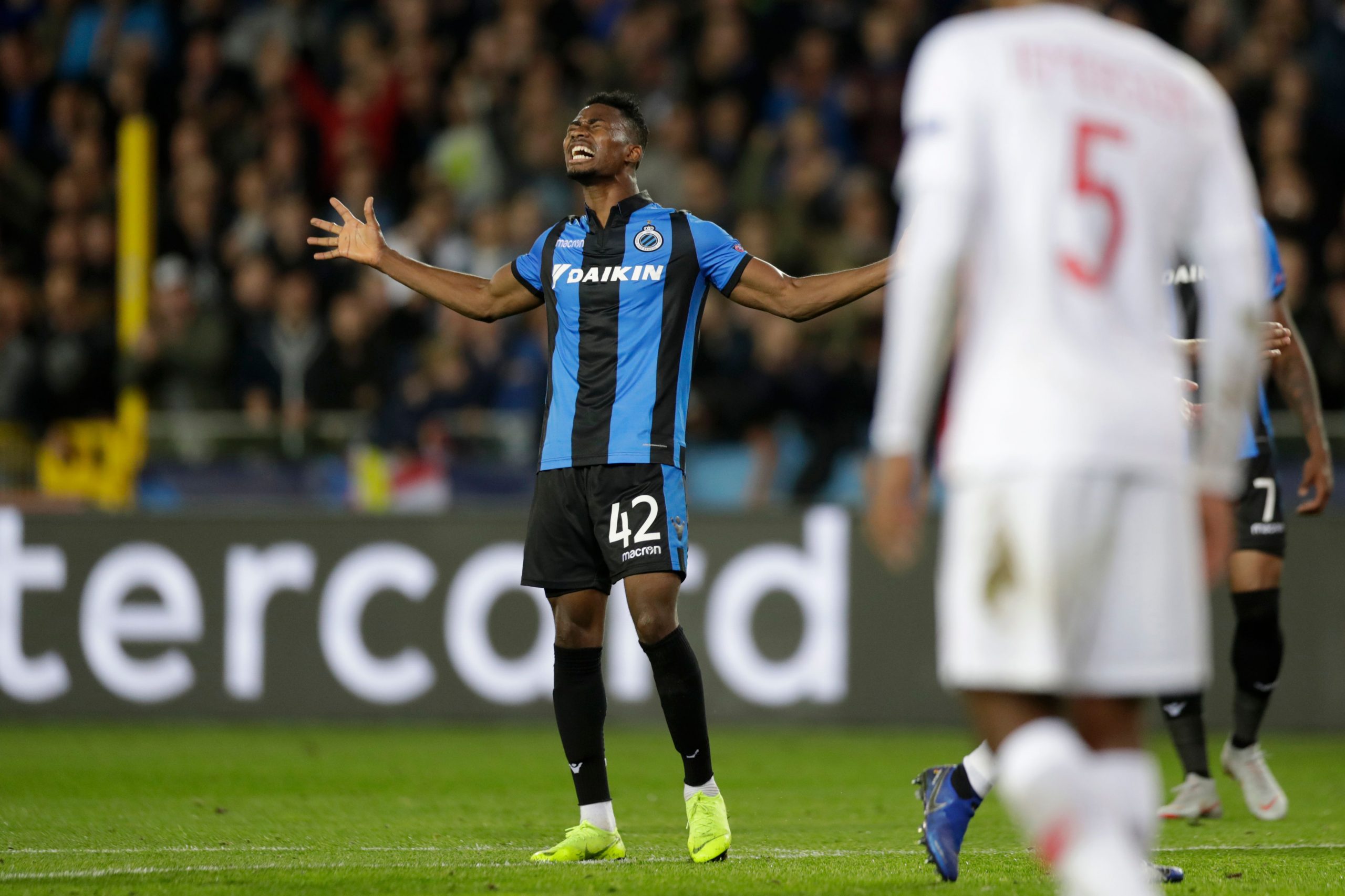 Eurosport in France report this morning that as many as five clubs have made formal enquiries to Belgian side Club Brugge to understand what they value 22-year-old Nigerian attacker Emmanuel Dennis at.

Dortmund, RB Leipzig, Napoli, Bayer Leverkusen and Southampton are the sides mentioned, with the report indicating that Dortmund have gone a step further and sought to begin formal discussions about a possible deal.

Reims in talks to sign Azor Matusiwa (FC Groningen), has an offer from Augsburg