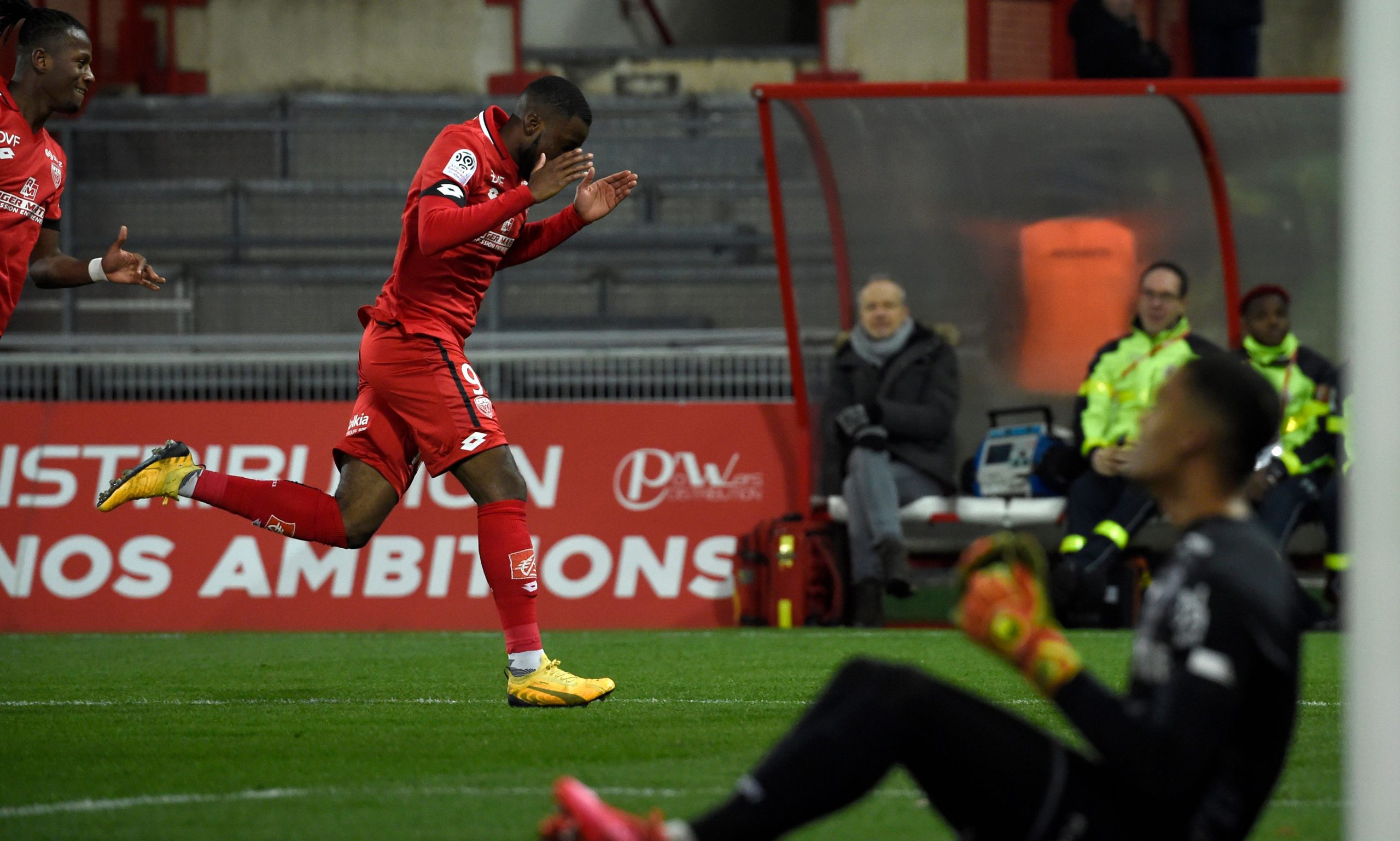 Foot 365 report that 21-year-old English striker Stephy Mavididi has been approached by the Democratic Republic of Congo FA about playing at international level for the African nation.

The former England U20s striker is enjoying a successful loan spell from Juventus with Ligue 1 side Dijon, who want to make his stay a permanent one.

Mavididi has not had a call-up from England since November 2017 and has never played for the Three Lions at senior level, and is therefore eligible to play for the Leopards. His pace and versatility are understood to be the two characteristics that stood out to Christian Nsengi and his staff.