Dunkerque decide not to offer new deal to manager Claude Robin, despite earning promotion to Ligue 2 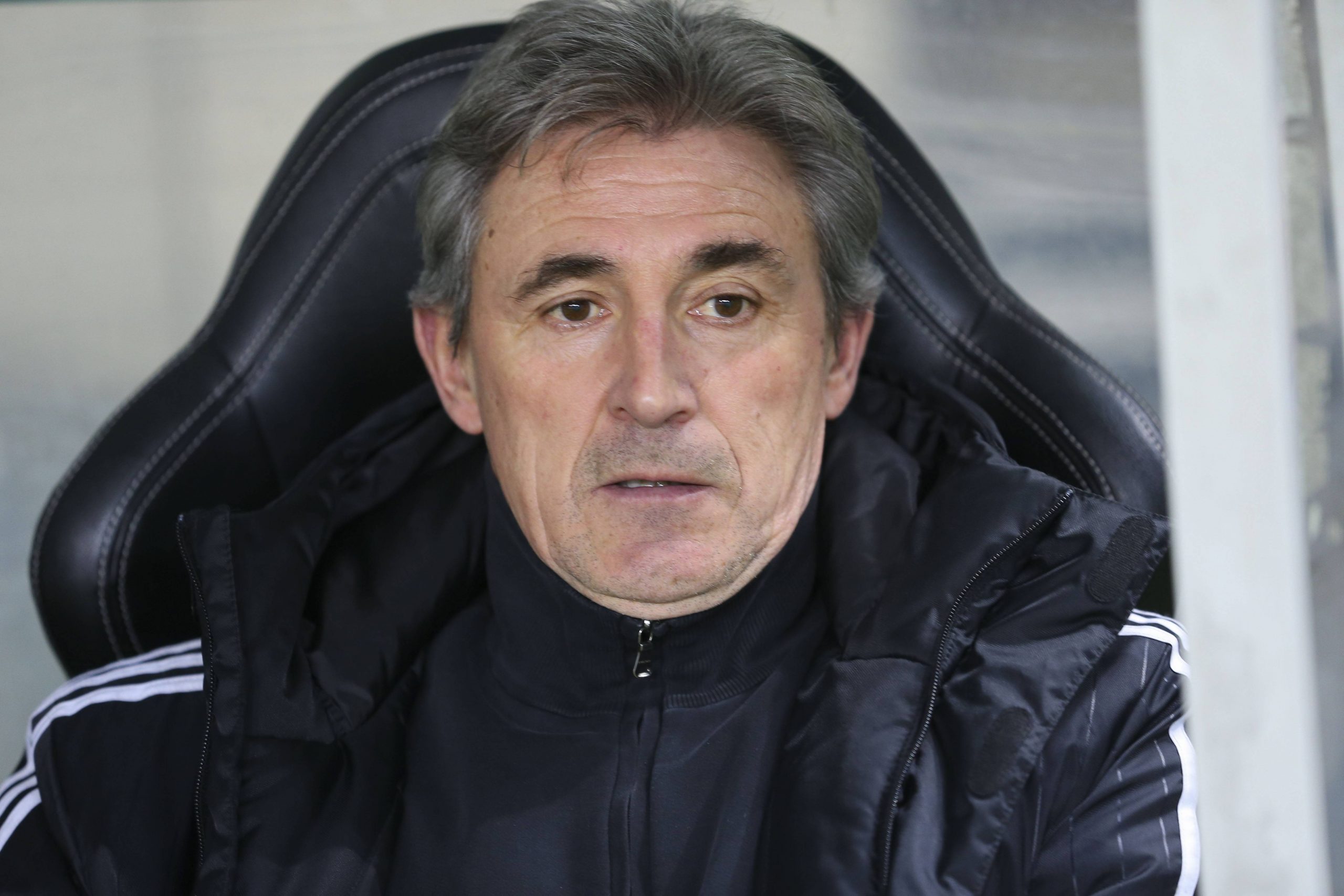 La Voix du Nord report that Dunkerque have decided not to offer manager Claude Robin a new contract, despite him earning the club promotion to Ligue 2 – his current deal expires in June.

The Dunkerque board have already begun talks to find his replacement, with discussions occurring with Didier Ollé-Nicolle and Oswald Tanchot.

However, the outlet claims that Fabien Mercadal is at the top of Dunkerque’s shortlist, having managed the club between 2012 & 2016. The former Tours, Paris FC and SM Caen boss has been a free agent since being sacked by Belgian club Cercle Brugge.