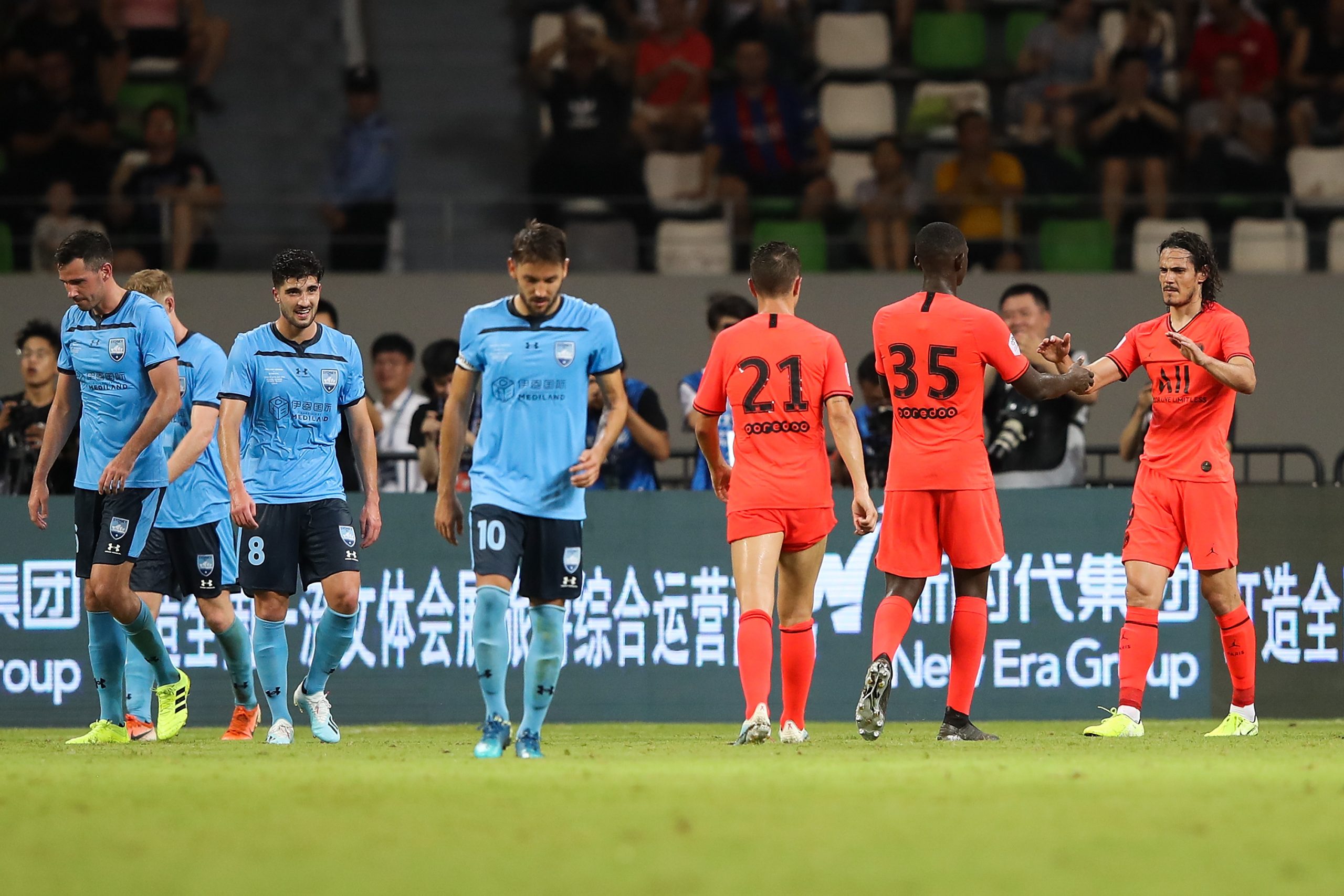 Kouassi has made 4 appearances for PSG this season, including in a Champions’ League clash with Galatasaray, but he now appears set to leave the capital club in summer for RB Leipzig, who are offering the Frenchman a €4m signing bonus, according to the outlet in question.

Le Parisien do assert that contrary to previous reporting, Kouassi has not signed anything yet with the Germans and remains in talks with PSG and notably Manchester City as well.

Jakob Johansson closing in on return to IFK Göteborg