€80m deal in place between Lille & Napoli, but Victor Osimhen is hesitating 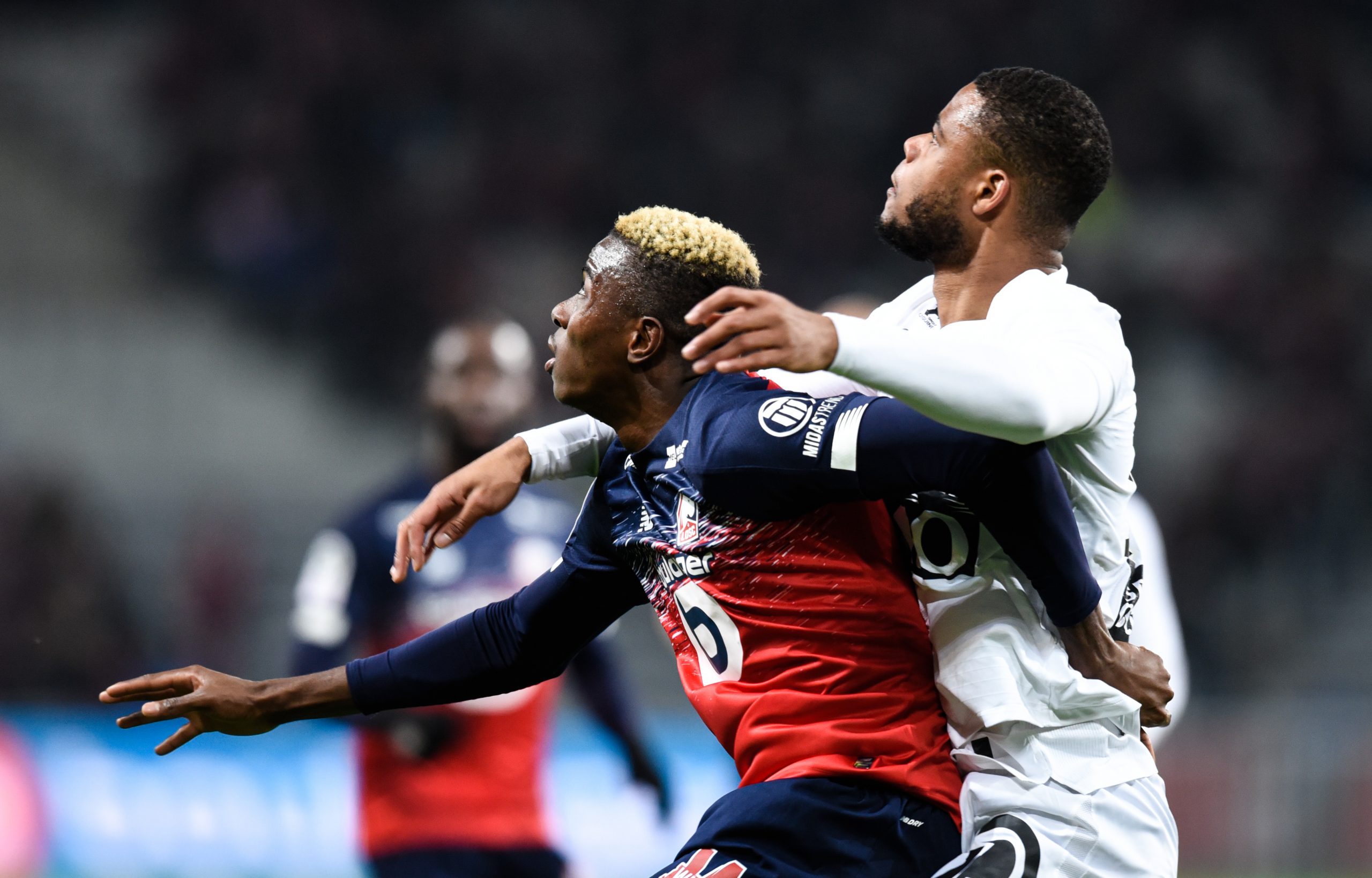 As reported by our colleagues at Foot Mercato, there is a total provisional agreement in place for the transfer of Nigerian striker Victor Osimhen to Napoli in an €80m deal.

Meanwhile, the player’s agents have found a 5-year provisional contract agreement with the Serie A club, in a deal that would the see the ex-Charleroi forward’s salary more than double.

But in recent hours, it has been absolute silence from Osimhen’s camp – the Nigerian international wants a few days before making the ultimate decision of joining Napoli. In truth, he had always personally preferred the idea of a move to England this summer, but his entourage believes that a Serie A move is the perfect second springboard into the Premier League at a later date.

Just today, one English and one German side made an approach to understand exactly where the current situation lies, according to La Voix du Nord.

Osimhen remains very affected by the death of his father and wants a bit of time. Napoli remain in pole position, with Osimhen having spent 2.5 days last week dining with the club owner and manager Gattuso, as well as visiting all the club’s facilities. Conversations that left a positive taste in the mouth, but the fear of being subjected to a larger regularity of racist incidents in Serie A remains a factor in his thinking.