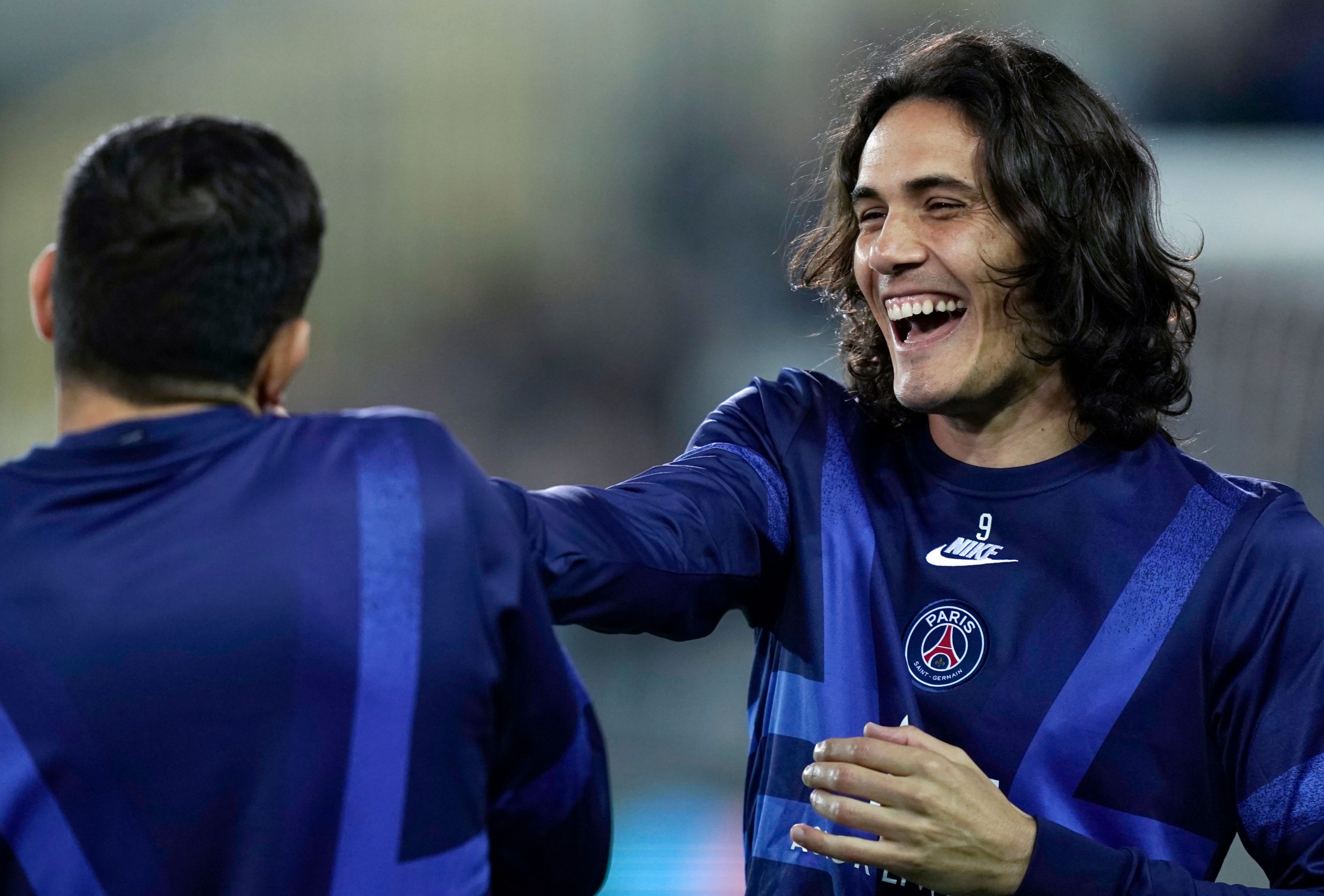 This morning, Uruguayan striker and PSG front-man Edinson Cavani’s parents spoke with two separate Spanish media outlets to confirm their desire to see their son move, likely to Atletico Madrid, before the month is up.

Luis Cavani told Chiringuito de Jugones the following: “He wants to leave and he is happy about Atletico Madrid’s interest. He wants to leave because he needs to play… [there is a] high probability [that he Cavani will move to Atleti this month].”

Berta Gómez, Cavani’s mum, added to AS: “We understand PSG’s position. But what I do not understand, is that they want him to stay and then they play him for like 6 minutes. They are not behaving well with him, with everything that he has given to PSG… I am angry because they are not behaving well. If, you are not using him, let him go to a club that needs goals like Atletico Madrid.”

Kylian Mbappé on racism: “I’d agree to leave the pitch, if everyone does it: whites & blacks.”