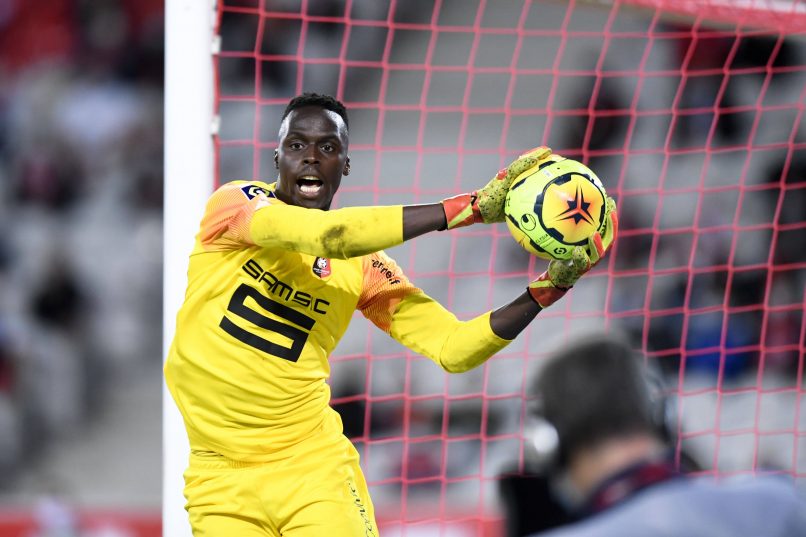 Paris-Normandie report that Édouard Mendy’s former clubs will received more than €1m in fees combined following the player’s sale to Chelsea for €24m plus €6m in bonuses.

Les Municipaux du Havre, where Mendy played for 5 seasons between the ages of 14 and 19, will receive €540k, triple of their annual budget as a club, which is estimated at between €160k & €175k – “a gift that has fallen from the sky,” says Jean-Michel Naze, the club’s president.

Last but by no means least, Cherbourg, who had Mendy in their ranks between the ages of 19 and 22, will receive 1.5% of the transfer, roughly €360k.