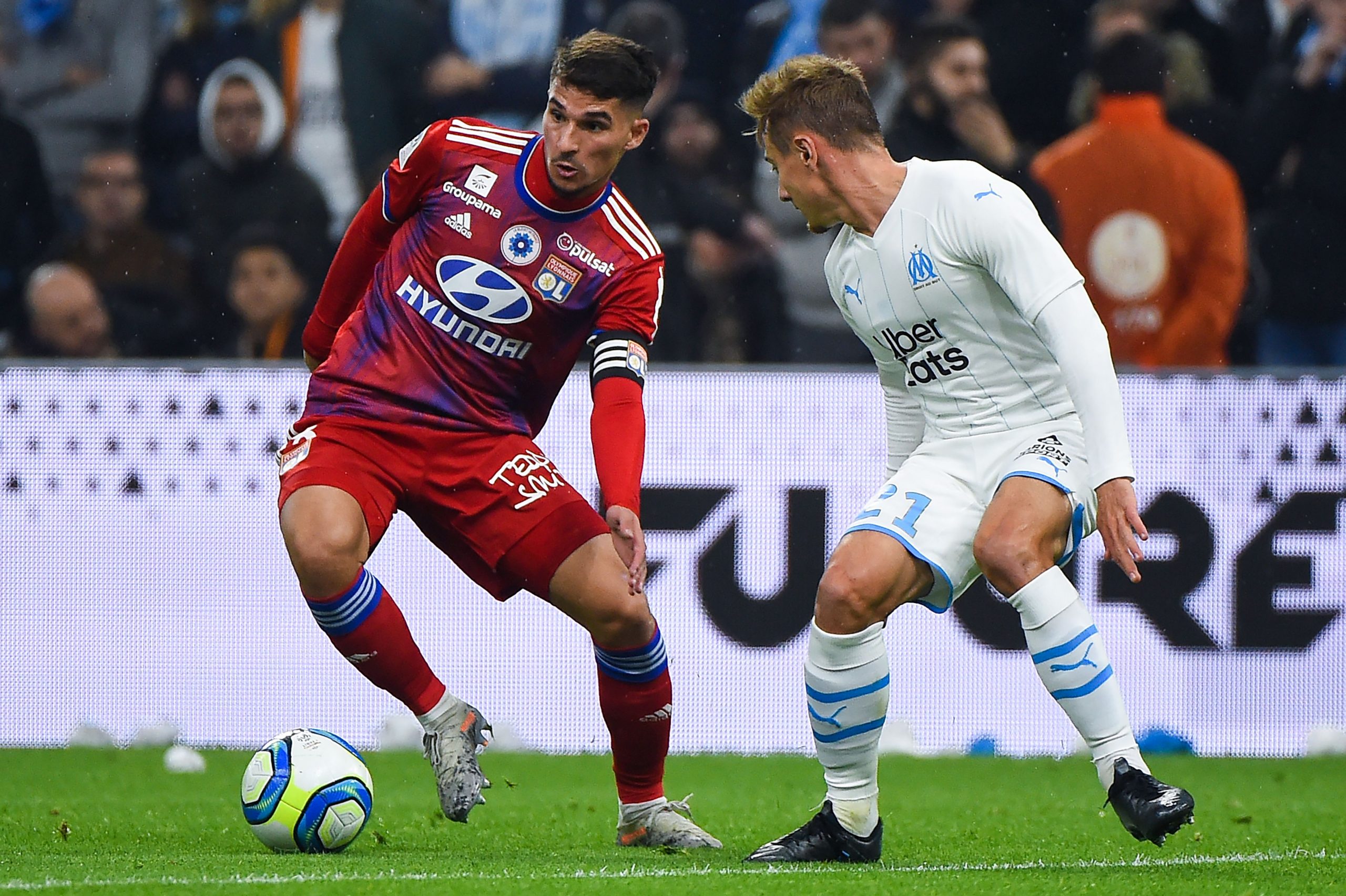 Speaking in an interview with La Provence, ex-Marseille midfielder Jean-Philippe Durand, who is currently involved in recruitment for Bundesliga side Eintracht Frankfurt, explained that he had really wanted his German side to acquire Valentin Rongier from Nantes last summer.

“For the moment, we have signed two Frenchmen, Evan Ndicka, a young central defender from Auxerre, and Almamy Touré, who was at Monaco. In last summer’s transfer window, we did not take anyone from France. I pushed really hard to take Valentin Rongier: the manager preferred Djibril Sow, who was at Young Boys and who he had already managed before. I would have liked for Rongier to sign for Frankfurt. I like this player a lot. In the Frankfurt style of play, he would have been perfect. Maybe better than at Marseille because the German league is more open.”

Neal Maupay on COVID-19: “This is putting everything into perspective.”