Eliaquim Mangala on his Football Manager addiction: “I can do a season in not even two days.” 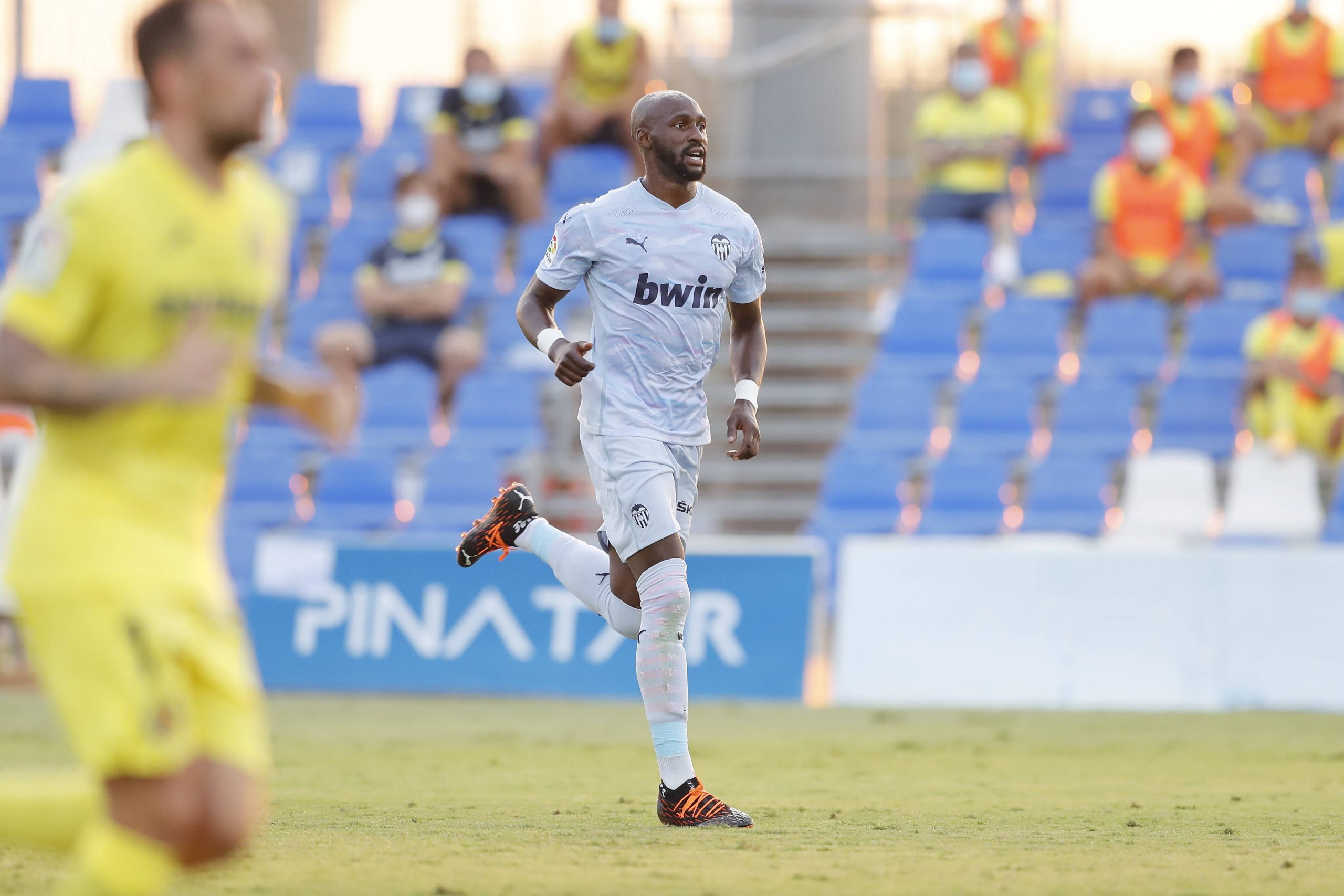 Since when did you discover Football Manager?

I would say that I have easily been playing for the last 7-8 years. I remember when you still had the little sticks that would represent the players at the beginning, the graphics have evolved a lot. A friend of mine told me to play it rather than LFP Manager, which I was playing because its graphics were a lot closer to FIFA. In the end, I found FM more realistic in terms of difficulty level.

Have you become addicted?

Yes very quickly. Now when the game comes out, I can do a season in not even two days. I am not a big consumer of video games otherwise, FM is really my weak spot.

Do you have a lot of teammates who play? Has it become a dressing room discussion?

In the French national team, there were a fair amount of us who played, with Ousmane Dembélé, Antoine Griezmann, Kingsley Coman… On the plan, during the time off, during the away matches, we played. Ousmane and I also spent evenings on the game. At Valencia, Kevin Gameiro plays a bit. I get the sense that we play it a lot more in France than in England and Spain.

Football Manager is known for uncovering young prospects, before they blow up in real life. Are you surprised that the game is used today by professional football clubs?

Not at all. Over the years, we have seen a lot of players with high potential in the game confirm that in real life. The database doesn’t lie, there is a strong success percentage. I think about Fabio Silva who now plays for Wolves, who was excellent.

Have you got other anecdotes of very good players that you discovered on the game?

I think of Erling Haaland and Jude Bellingham who now both play for Dortmund, who have always been incredible players on FM. There has also been a real prospect for quite some time on there, Sandro Tonali, who has just joined AC Milan. The Hungarian Dominik Szoboszlai is being uncovered this season, but he was already very strong in previous versions of the game. On the French side, Rayan Cherki has very good potential, I wish him the same level of progression in real life.

What do you think about your statistics in the game?

I have always had high statistics on the physical side, aggressiveness, heading. When it comes to it, I rarely buy myself but I follow the progression of my career. I look at where I sign, where I finish my career… Sometimes I say to myself that it is not bad and sometimes I wonder if the same thing could reproduce itself in real life. Once my player retires, I sometimes end up as a fitness coach.

How do you choose your teams with which to begin a game with?

Each year, I try to take the teams who have financial means but are not favourites in their league. In 2020, I began with Tottenham for example, who are not at the level of Liverpool or Manchester City. I won my first title after three seasons. Then I did a bit of a tour of England with Liverpool, Chelsea, where I won the Premier League without losing a match. Then, I went to Germany, Spain, the aim is to win everywhere. But what I like above all, is to reproduce tactics that we use in real football.

The strategic element of the game really seems to interest you. We have seen you post a photo on your social media of playing the game with a tactics book signed by Pep Guardiola by your side, your former coach at Manchester City…

It is not just for show, I am very attentive to the details. I refine the tactics, the strategy, the training sessions… Aside from that, the “tiki taka” is not the strategy that works the best (laughs). Like in football right now, what works is a quick game going forward, transitions, pressing like Liverpool, Leipzig, Bayern Munich. I like to play with lots of intensity so I choose to do very big training sessions, and to put in a lot of fitness sessions throughout the season. I want my players to be able to run at the highest intensity during 90 minutes. Recently, I tried to copy Bayern Munich, their way of playing in the final 30m, to give the right roles to my players. Another important point, I do not like having to big a squad, to have to deal with too many egos. I prefer to put my faith in youngsters if there is an injury. My aim is that the squad, the tactics make the difference, more than the individuals.

The question asks itself… would you like to become a manager in real life?

I think I will do the qualifications and then we will see. I really like tactics and strategy a lot.