Emmanuel Petit on José Mourinho’s management style: “I don’t think I would’ve disliked it, but I would’ve got tired of it fast.” 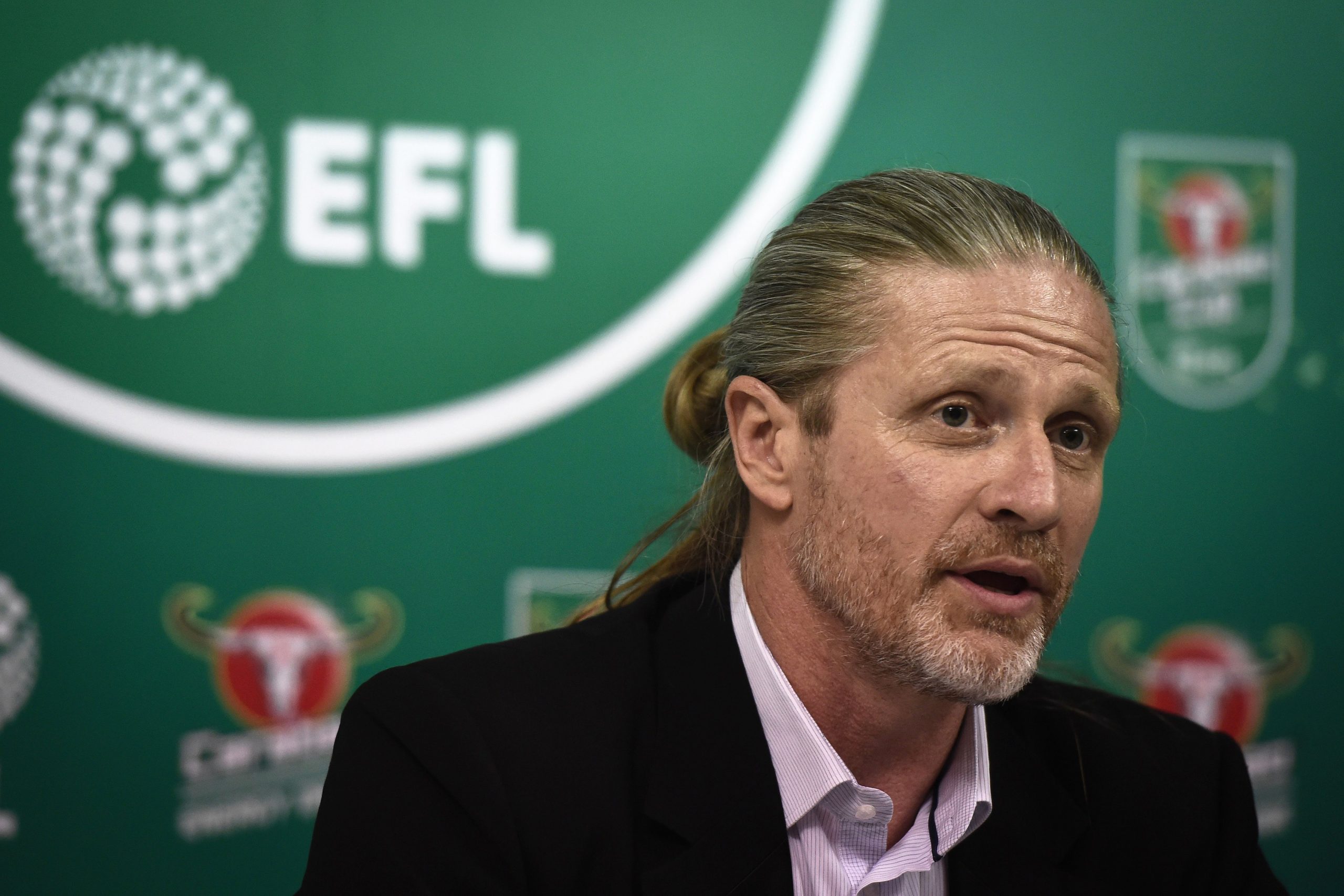 Speaking as part of a RMC Sport documentary on current Tottenham Hotspur boss José Mourinho, ex-Arsenal midfielder Emmanuel Petit was asked if he thought he would have enjoyed being managed by the Portuguese coach.

“I don’t think that I would’ve disliked it, but I think I would’ve got tired of it fast. If you come out each time with the same lines, and always play on the same emotions, the mental aspect, the psychological style of management, me I would’ve liked at some point or another to be shown something else. We are football players. It has to be happy, joyful. There has to be a bit of light-heartedness in all that. In the longer term you see with him that there is a sapping from the mental and physical side that occurs (for his players). And then eventually there is rejection (of him), the style no longer works on the players.”