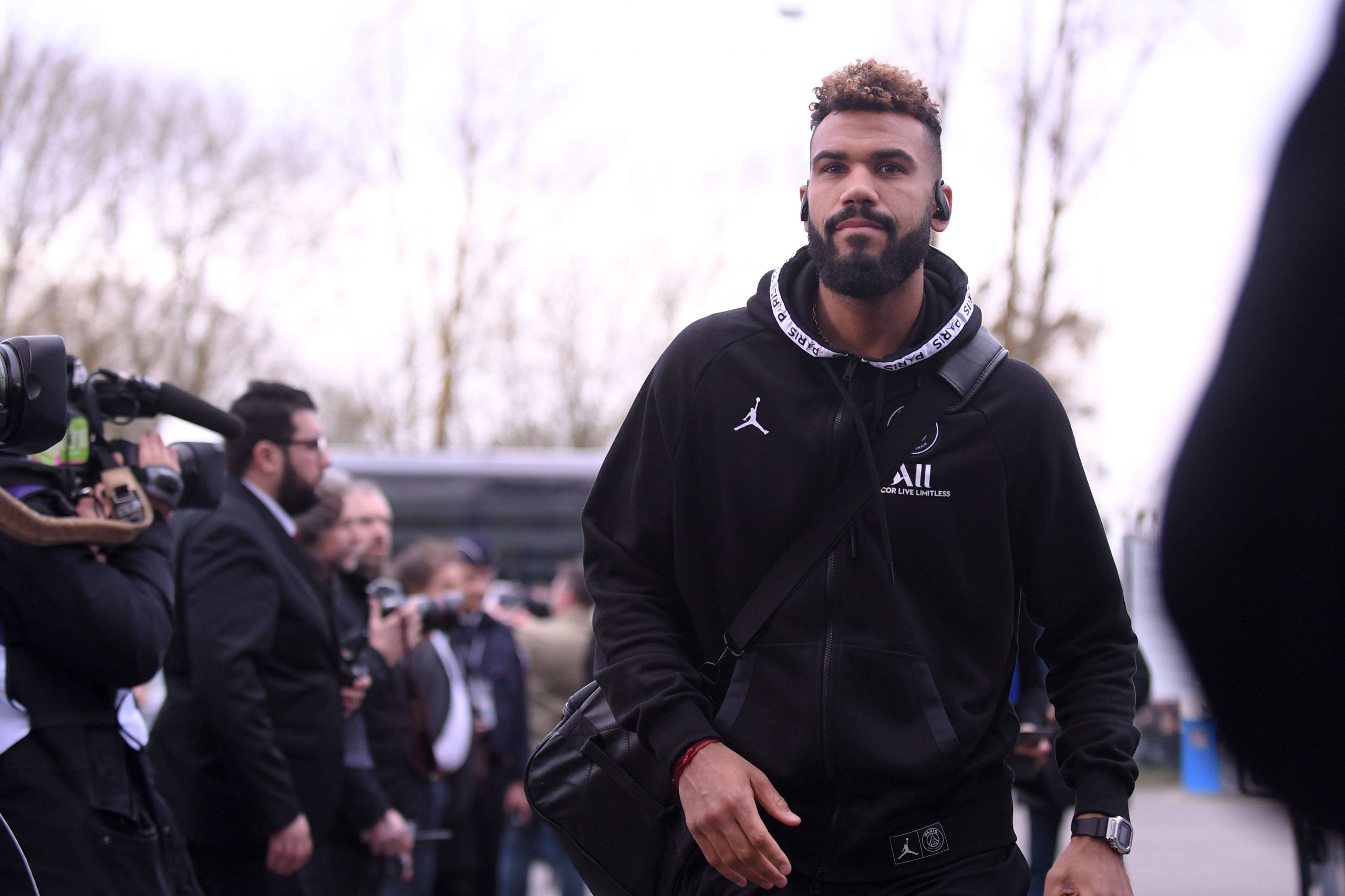 RMC Sport and Le Parisien have both confirmed today that PSG will not be extending attacker Eric-Maxim Choupo-Moting’s contract when it expires at the end of this month and he will leave the club on a free transfer.

The 31-year-old scored 5 goals in 17 matches this season and will still be present on the 22nd of June when the club returns to pre-season, but only for a matter of days.

Unlike with Thiago Silva, who will receive a 2-month extension until end of August so that he can battle in the Champions’ League for PSG, Choupo-Moting is poised to see no extension of any kind.

Lyon have made an approach for Diego Godin (Inter Milan)