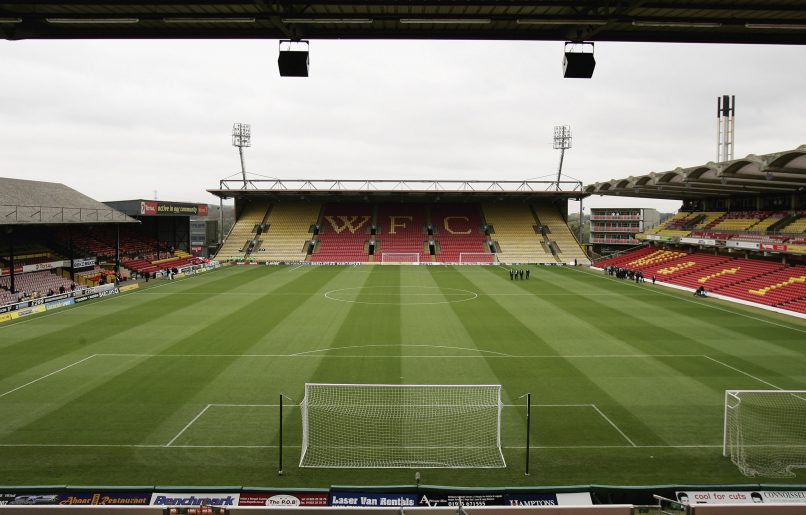 French football operator Éric Roy has stepped down from his role as Sporting Director of relegated to the Championship side Watford, according to L’Équipe.

Roy, who joined Watford in December 2019, only had a contract until the end of the 2019/20 campaign in the first place, and will not be renewing.

The former OGC Nice and Lens Sporting Director leaves on good terms with the Pozzo family, who also own Serie A side Udinese.

Roy had been open to discussing an extension in the London club’s project, but the Watford board is understood to have informed him that they are seeking to structure the footballing hierarchy at the club differently for next season.