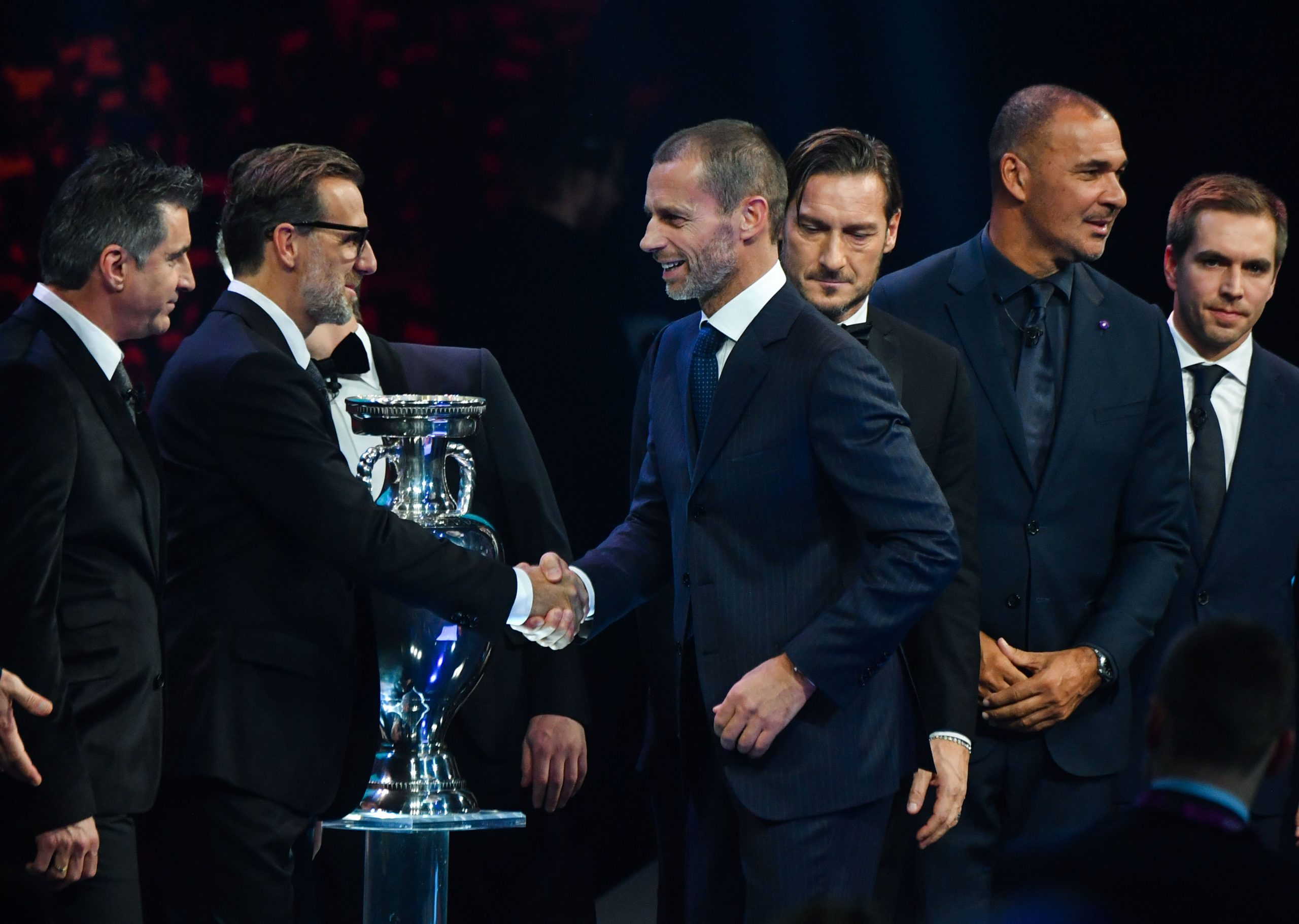 Le Parisien report that the delayed EURO 2020, now scheduled to be held in the summer of 2021, will not be occurring in 12 different countries as previously envisaged by Michel Platini.

The idea had been for matches to occur across Europe, from London to St Petersburg, from Bilbao to Baku. But the COVID-19 pandemic wrecked havoc with these initial plans and UEFA are now ready to make the necessary change back to just one host national for next summer’s tournament.

Russia is the front-runner, having hosted the 2018 World Cup – the reasons for this are multi-faceted: Russia has had a very low COVID-19 infection rate over the course of these first 9 months – officially, they have had just 29,000 deaths alongside more than 1.6m cases.

Secondly, they have the most up to date infrastructure, having very successfully hosted the 2018 World Cup. There are some dissenting voices about the possibility, with world health experts questioning the Kremlin’s official COVID-19 infection and death figures. On top of that, the country’s borders have been closed since 18th March, although there are exemptions for athletes.

UEFA refused to confirm or deny the report when contacted and they have assured Le Parisien that they will take their time before deciding on the roll out of EURO 2021.

The idea of Azerbaijan becoming the host nation, which was being seriously considered by UEFA bosses, has cooled off as an option in recent weeks, owing to the ongoing military conflict with Armenia.