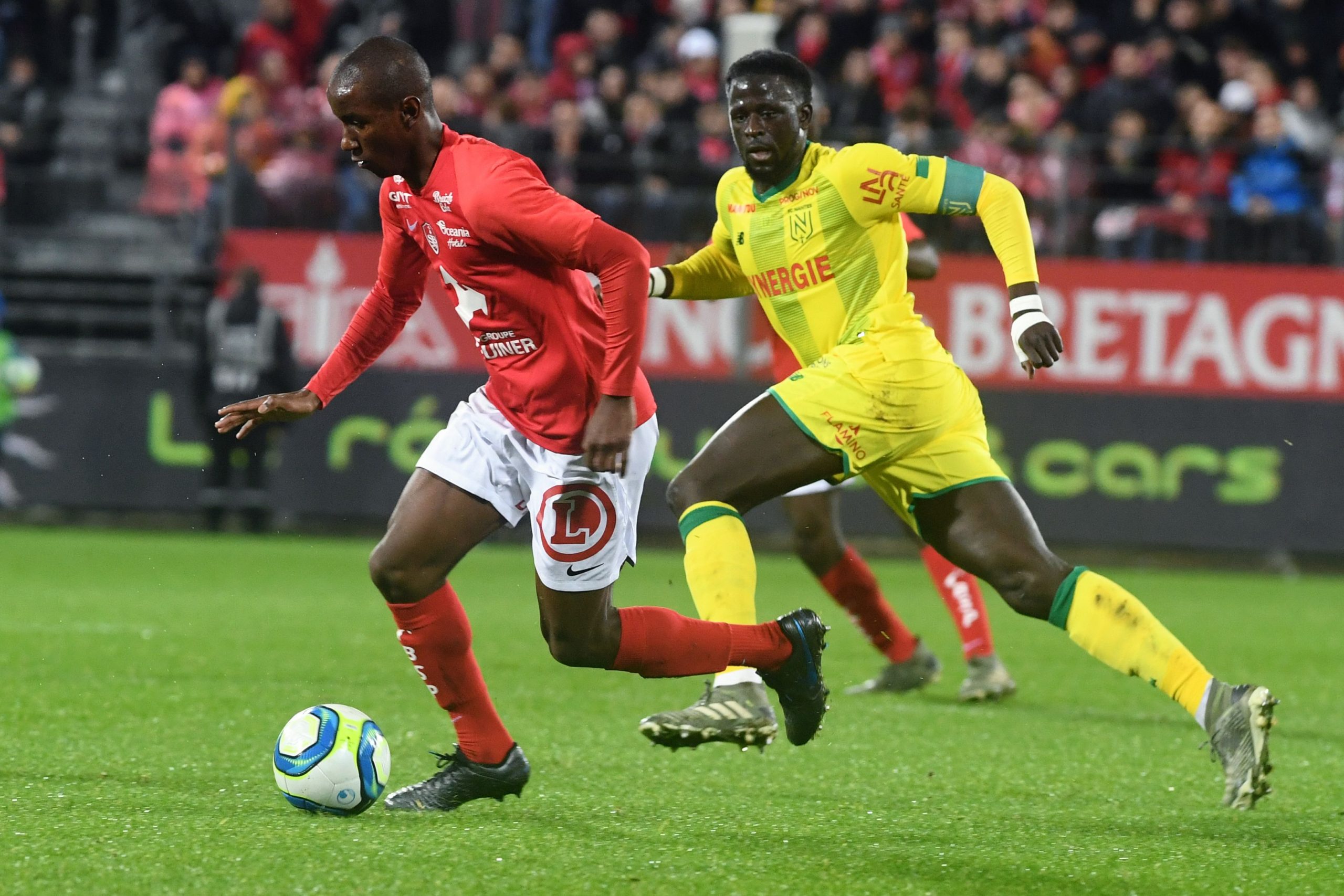 L’Équipe report that Premier League side Everton have made an enquiry for 21-year-old Brest central midfielder Ibrahima Diallo.

The outlet claims that a number of sides in England are looking for “the next N’Golo Kanté” and many scouts feel that Diallo corresponds with those criteria.

Under contract until 2023, Brest are somewhat resigned to his departure. Aside from Everton’s approach, Sevilla’s Sporting Director Monchi is surveilling his situation very closely.

OGC Nice have been in intermittent conversations with the player’s entourage. Diallo’s value is estimated at around €15m by the French newspaper.