Everton & Lyon have made Adrien Rabiot a priority; Juventus intend to keep 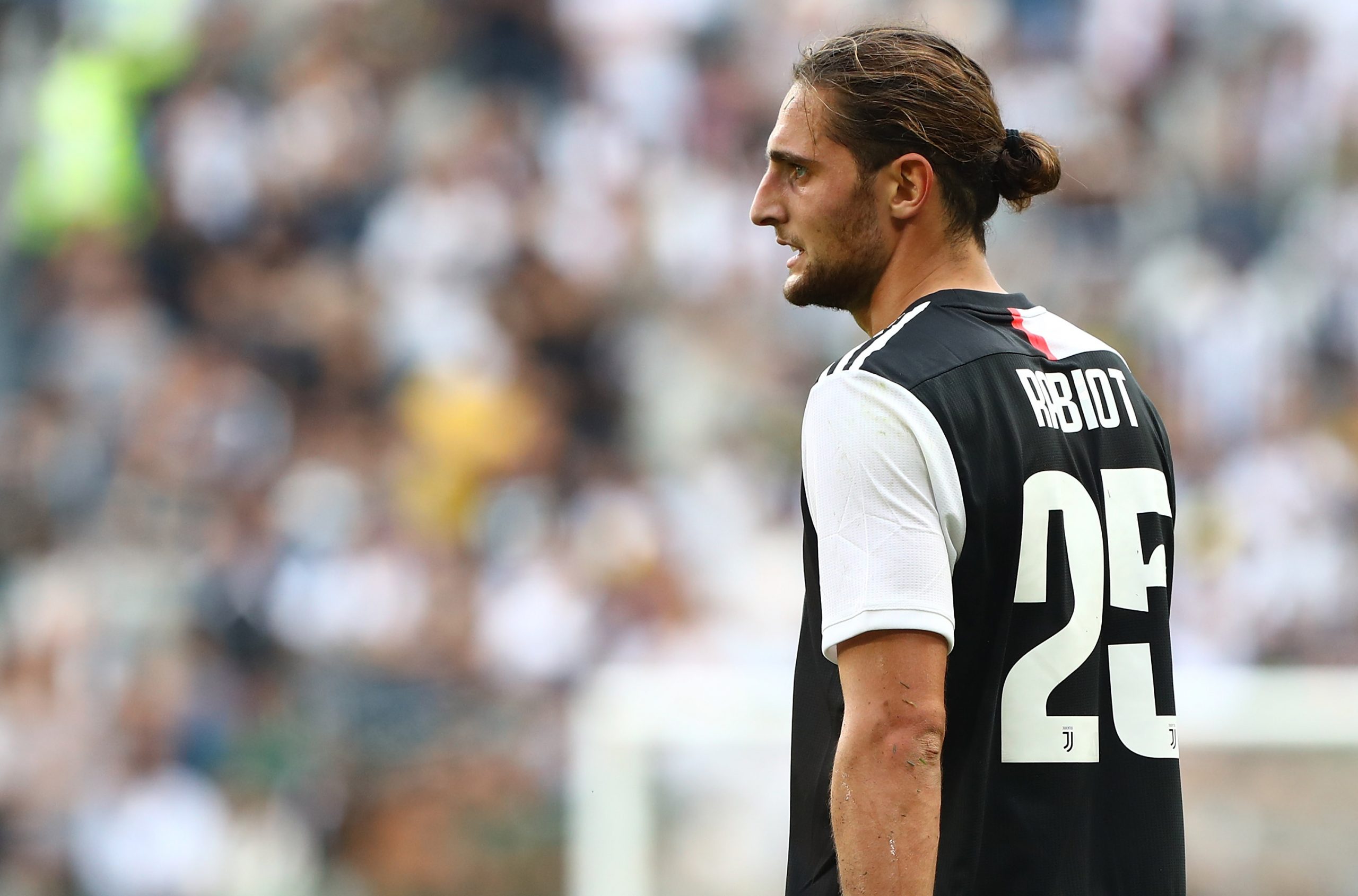 Both Everton and Lyon had several days ago made French international midfielder Adrien Rabiot their January window priority on loan until the end of the season without an option to buy, but Juventus have no intention of letting him go, according to TF1.

Rabiot, who would like a loan to receive increased playing time ahead of EURO 2020, has been wanted very much by his former coach Carlo Ancelotti at Everton.

At Lyon, although the club’s board are not united in the belief that the side needs to recruit a central midfielder this month, Rabiot is the absolute priority of Sporting Director Juninho on the same terms.

Juventus however have no intention of letting him go. Chapter closed.