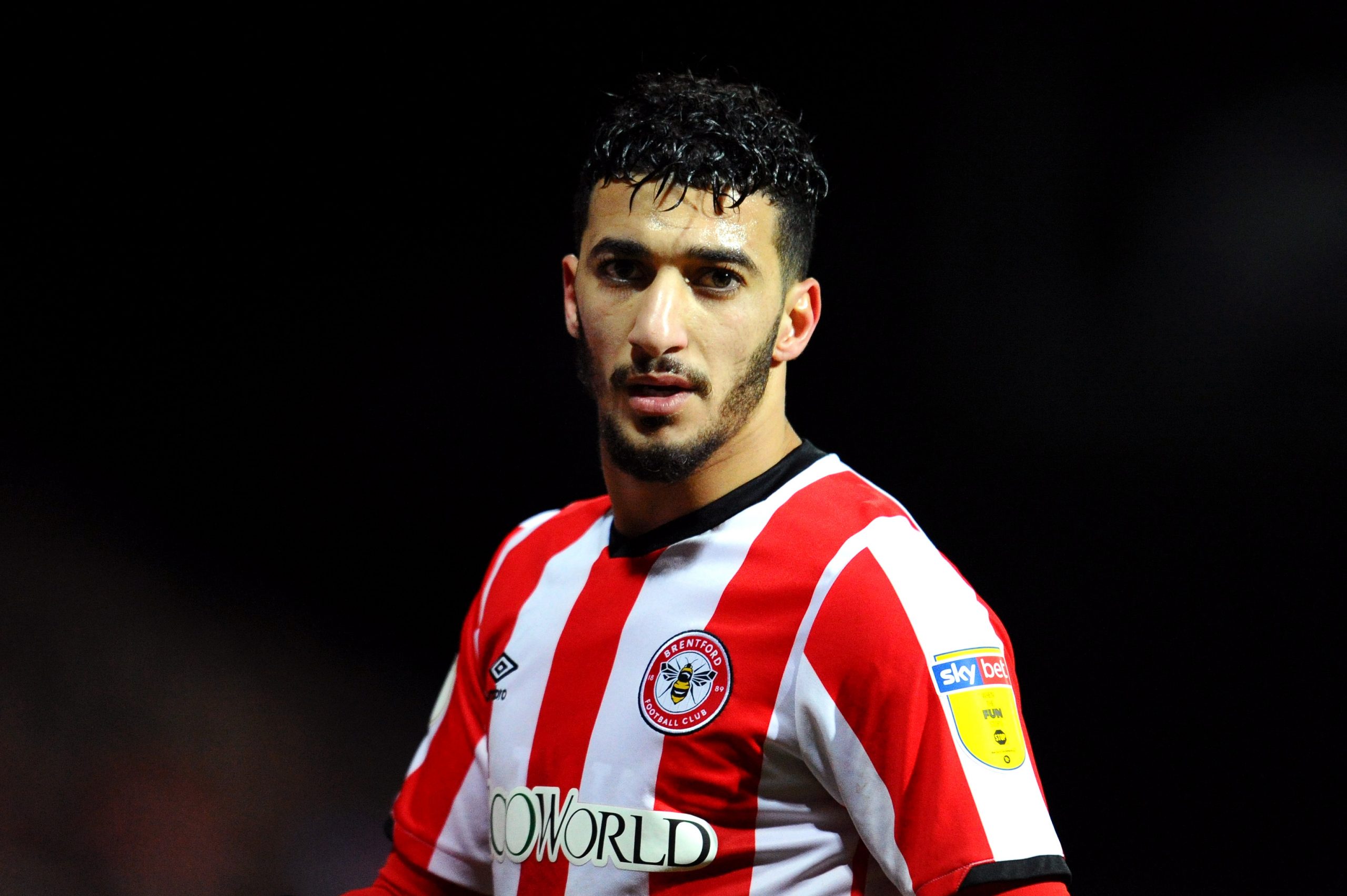 The outlet claims that these unnamed ex-players have spoken to the Arsenal board about the ex-OGC Nice man, who has scored 10 goals and laid on 6 assists in the Championship this season with Brentford.