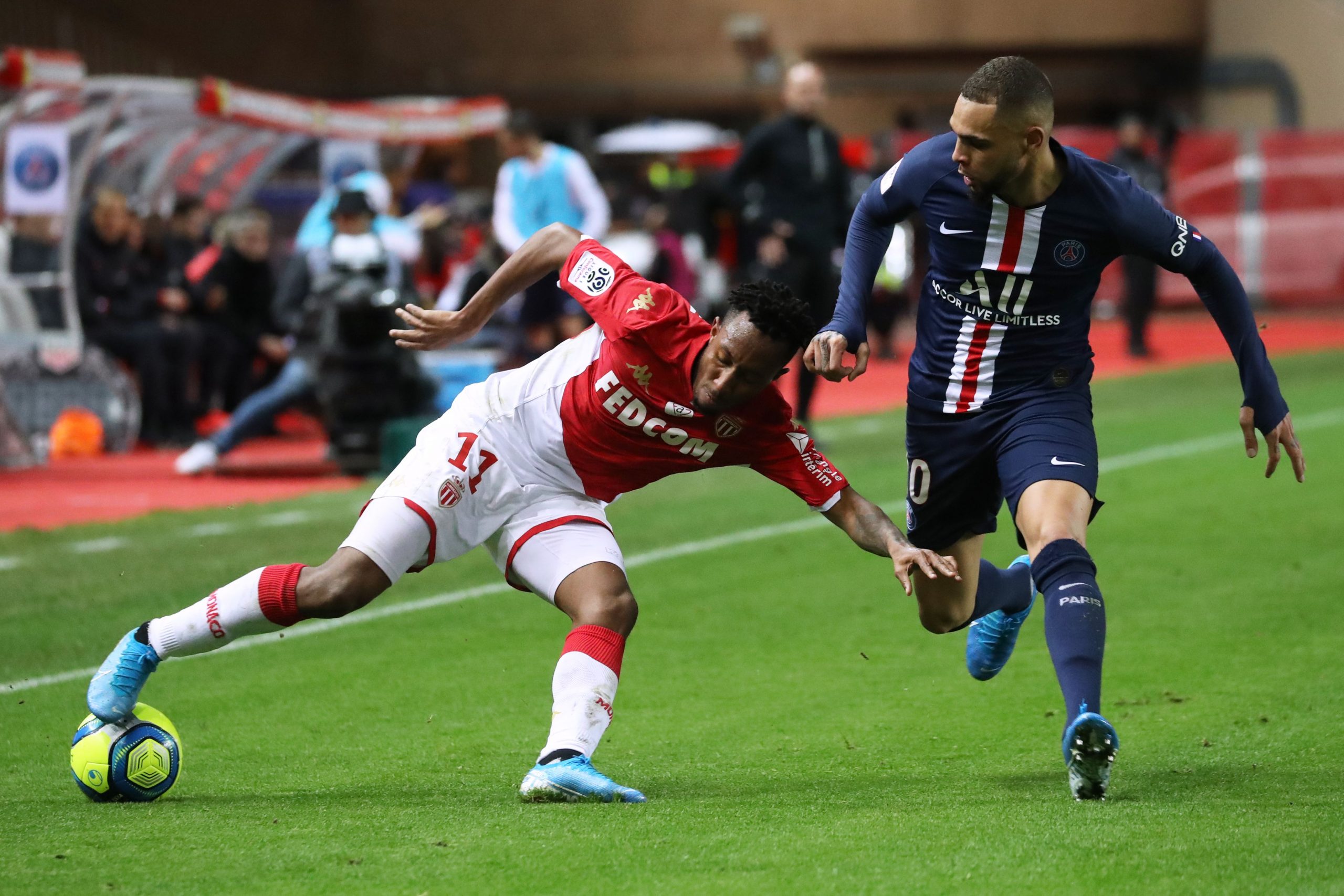 “Would I have signed Kurzawa? No. I watched him at Monaco, I think that he is a boy who has quality, a boy who certainly has the potential to be one of the best in his position, but sadly he is lacking in certain areas. I don’t see him improving, I don’t see him as a boy who has the hunger to attain the highest level. For Arsenal, he does not have the profile that matches the club’s project. There are youngsters who are coming up, he is already a certain age. I don’t see the point in Arsenal getting Kurzawa.”