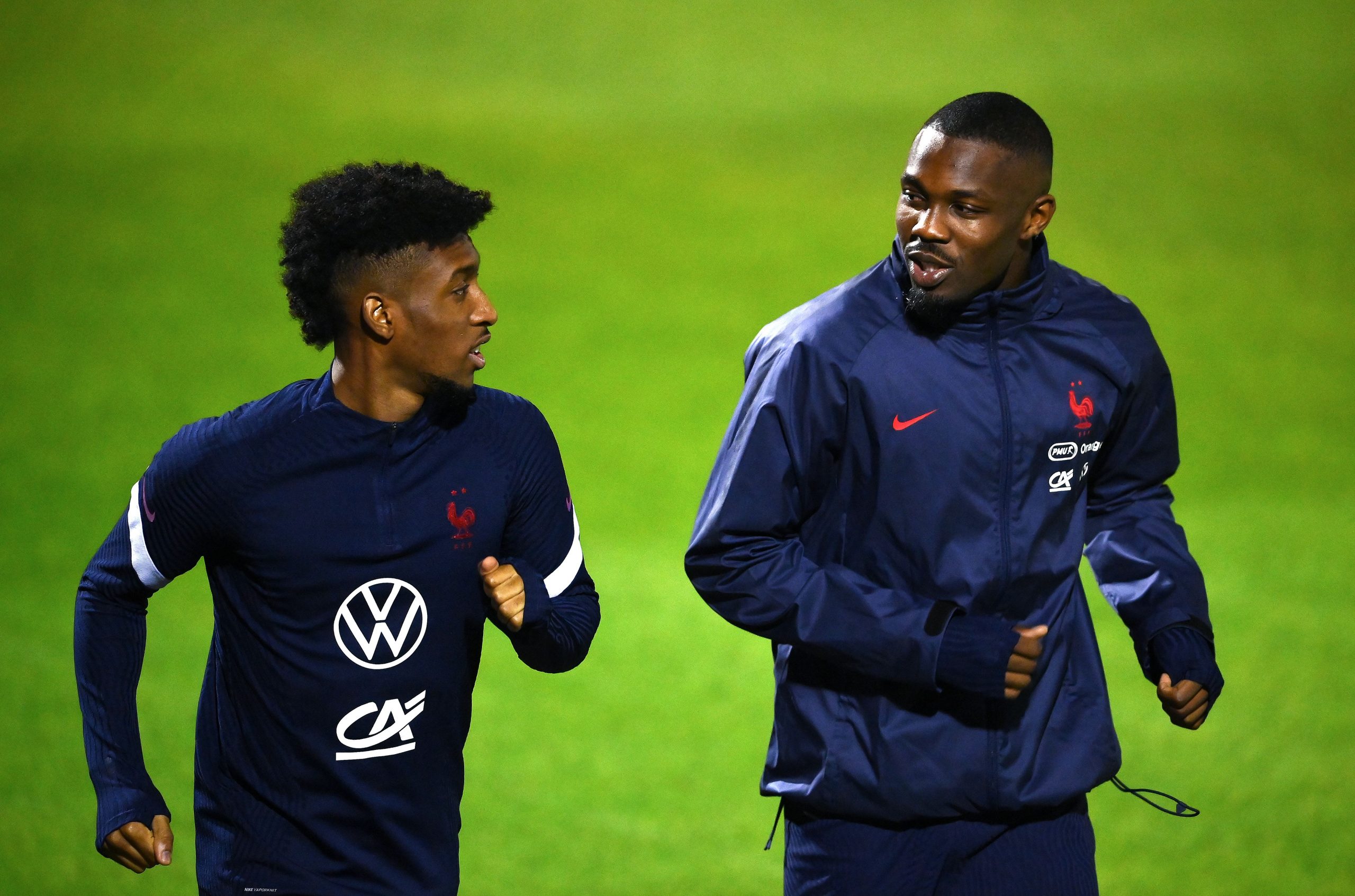 Speaking in an interview with 20 Minutes, former EA Guingamp president Bertrand Desplat revealed that 23-year-old French attacker Marcus Thuram received a better offer from Marseille than Gladbach in the summer of 2019, but his father, the legendary defender and World Cup winner, Lilian, blocked his son from joining OM.

“When he wanted to leave the club, OM were offering him terms that where slightly better than what was being offered by Gladbach. But Lilian thought about it and we joined him because he argued things incredibly well – that the German project was more interesting for his son, because Gladbach and the Bundesliga was a favourable jumping up point to the highest level. What followed shows that he was correct.”

Kingsley Coman injured his ankle in France training on Tuesday

Antoine Griezmann: “We had two or three chances with Marcus. If he scores, it’s a different game.”