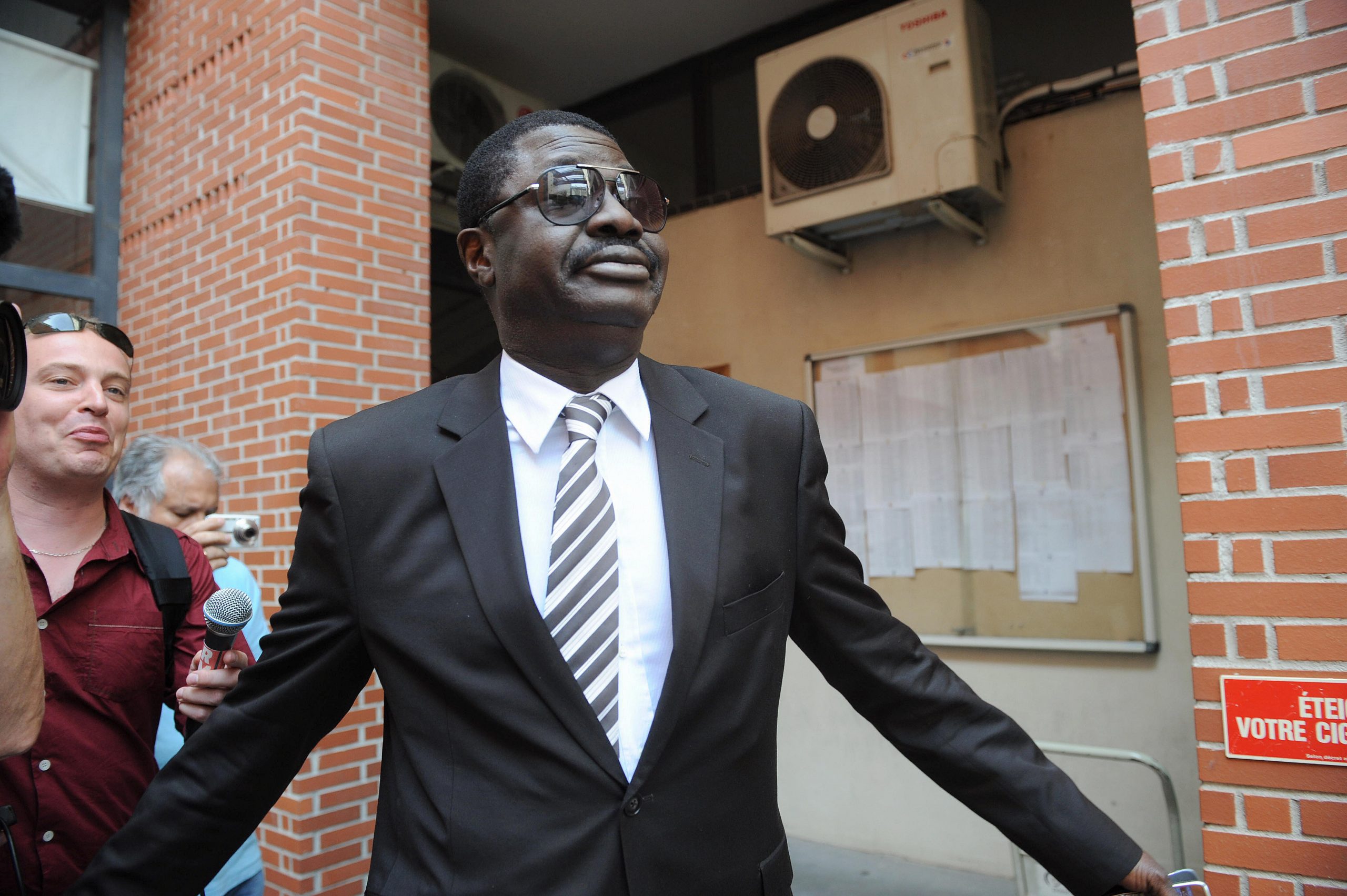 We are saddened to report the death of former Marseille President Pape Diouf at the age of 68.

The Senegalese arrived in France to fight for the French army, like his father did in World War II, but became a French football journalist instead.

Diouf went from this adventure into the world of football agency, representing some of the most promising players deriving from Africa, including Basile Boli and Didier Drogba, even representing Samir Nasri from the age of 13.

He became closely linked with Marseille through this work, ascending to the presidency of OM in 2005, holding this position until 2009 when he was replaced by Jean-Claude Dassier.

Diouf fell ill with COVID-19 at the end of last week, going on an artificial breathing machine on Saturday. He was due to be transported to France tomorrow morning for specialist care, but sadly passed earlier this evening. It is unclear where he died, with Le Parisien claiming that he had already reached Nice before passing, whilst L’Équipe claim he passed away in Dakar. RTL understand that Diouf actually passed away in the airplane on the way to France.

The Get French Football News family sends its thoughts and prayers to his family and love ones during this difficult time.