Exclusive | Alexy Bosetti: “I’m looking for a team that has a good project to go up to Ligue 2.” 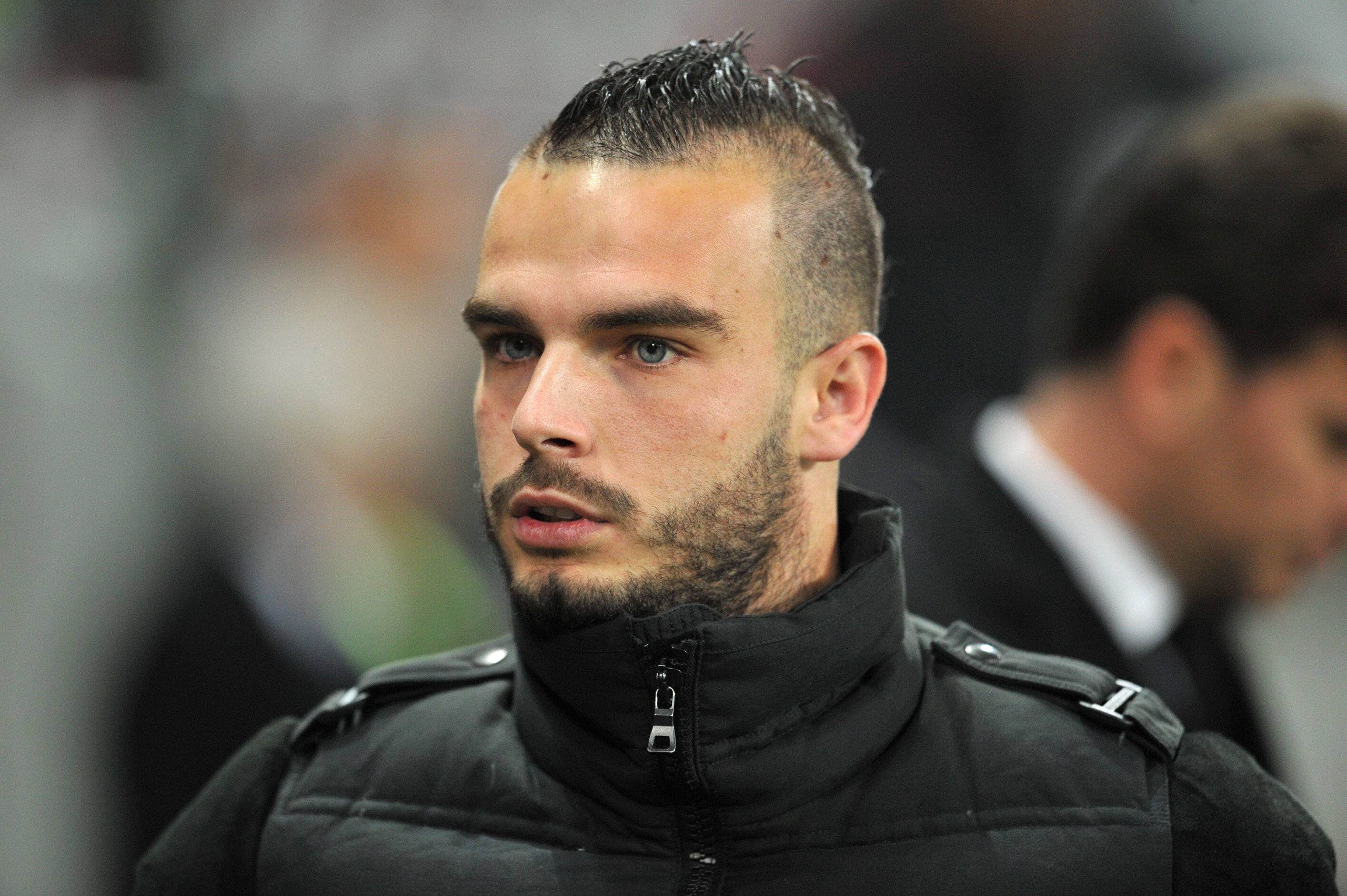 Speaking in an exclusive interview with Get French Football News, 27-year-old French striker Alexy Bosetti who is seeking to make a return to France following an experience in the United States with El Paso Locomotive, discussed his plan for the future.

How do you look back on this experience at El Paso?

The first year was great, then for the second one I can’t really judge since it wasn’t a normal season. It wouldn’t be fair to judge my time there based on that, it wasn’t their fault. Honestly, in the way they conducted themselves they were great. We had pre-season from January to March, and then our first game on March 6th – and right after that, we stopped. We were off for 10 days, and then we went back to training because we were supposed to start again a month later. A week later, they told us that starting again wouldn’t be possible.

Then we were training individually, and for the last month and a half we were back in normal training since the league is restarting this week in the USA.

A few months ago you were saying that the physical aspect was a problem for you back in Oklahoma, were you feeling better going into this campaign?

For sure, when I got to the end of pre-season, I was feeling good, I was at a top level. Things haven’t gone right though, but that’s life.

What affected us the most was COVID-19. I would have been fine on my own, but with my family here too it was too difficult. They arrived here in early March, and it really wasn’t easy – it’s the reason why I left. Otherwise I would have stayed.

How did you experience it as a team?

We had to take it as it came. The club were great, they did everything they could for us to feel good, they gave us gym equipment that we could use at home and exercise bikes. Everyone tries to make the best they can out of the situation, but it wasn’t easy.

So, it was an interesting experience abroad overall.

It was strange, because the first year was amazing – I was looking forward to starting again this year, and honestly if all of this hadn’t happened, I would have stayed for as long as possible. I could have seen myself staying there over the long term.

Seeing how the season had turned out, I wanted to return before the summer window in Europe, and in France especially. With what my wife and daughter lived through; they don’t want to leave France for the next few seasons, or Italy if it’s not too far from Nice.

The market must be quite difficult right now.

Ten days ago I got an offer from Laval, we sent them a counter offer but in the end it didn’t happen, they signed Moussa Sao instead. It’s a shame, I would have liked to go back there, but I guess that’s the way football is. Right now, I’m in talks with a few National [French third tier] teams, I’m looking for a team that has a good project to go up to Ligue 2. We’re waiting for responses from some clubs, and then we’ll see.

I’ll leave myself until the start of August to make a decision, because I don’t want to arrive once the first matches have already been played. On Monday, I’ll start training with RC Grasse, a good CFA team who are going for promotion to National.

Do you feel as if you’ve improved as a player from your time in the States?

I’ve had the opportunity to work under Claude Puel, Lucien Favre and Manu Pires – and then at Laval with some good coaches. Then at El Paso, I was lucky to have a coach [Mark Lowry] who was exceptional. Honestly, he was at the same level as the ones I had before. He would have us watch a Liverpool match every week, he wanted us to play like them – as a forward, that means you have to work defensively.

He’s close to the players but there’s a lot of work in training, a lot of tracking back in defence. He never lets go of us, he’s always behind us and he is big on management. He’s really a top coach, he wanted to involve us in the team’s project, it wasn’t just nine players defending and us forwards up top. In training, when he saw that we weren’t training hard enough he would stop everything. Overall, I would say I learnt to help the overall team more.

I learned a lot there – I can speak English now! In terms of football, I improved physically – I would do matches where I ran 11-12km so I increased my physical level. Now I’m 27, I’m virtually at my peak – hopefully for the next 3-4 years I’ll be in my best form!

What do you make of the project at Nice right now?

I’d want to see it on the pitch first, but it does sound good! I’m looking forward to seeing it when the league season starts again. When you see them signing [Morgan] Schneiderlin and [Amine] Gouiri who has just arrived, and then there’s another big signing on the way apparently! Two guys who won the World Cup with me, it seems – Kondogbia and Thauvin. I’m not sure about Thauvin, but I can see Kondogbia happening. I don’t see Thauvin leaving Marseille and the opportunity to play in the Champions League, it seems strange to me. Getting both of them would be some deal.

What do you make of football behind closed doors?

It’s crap! I understand that it had to be done, but after a while it can’t go on, the supporters will have to come back. You have to take into account the TV rights deals too – the broadcasters aren’t paying one billion to show empty seats. So financially speaking people will have to return to the stadiums. Hopefully this is all behind us now. I wouldn’t say we are ready yet, but want to know what we need to do to be safe.