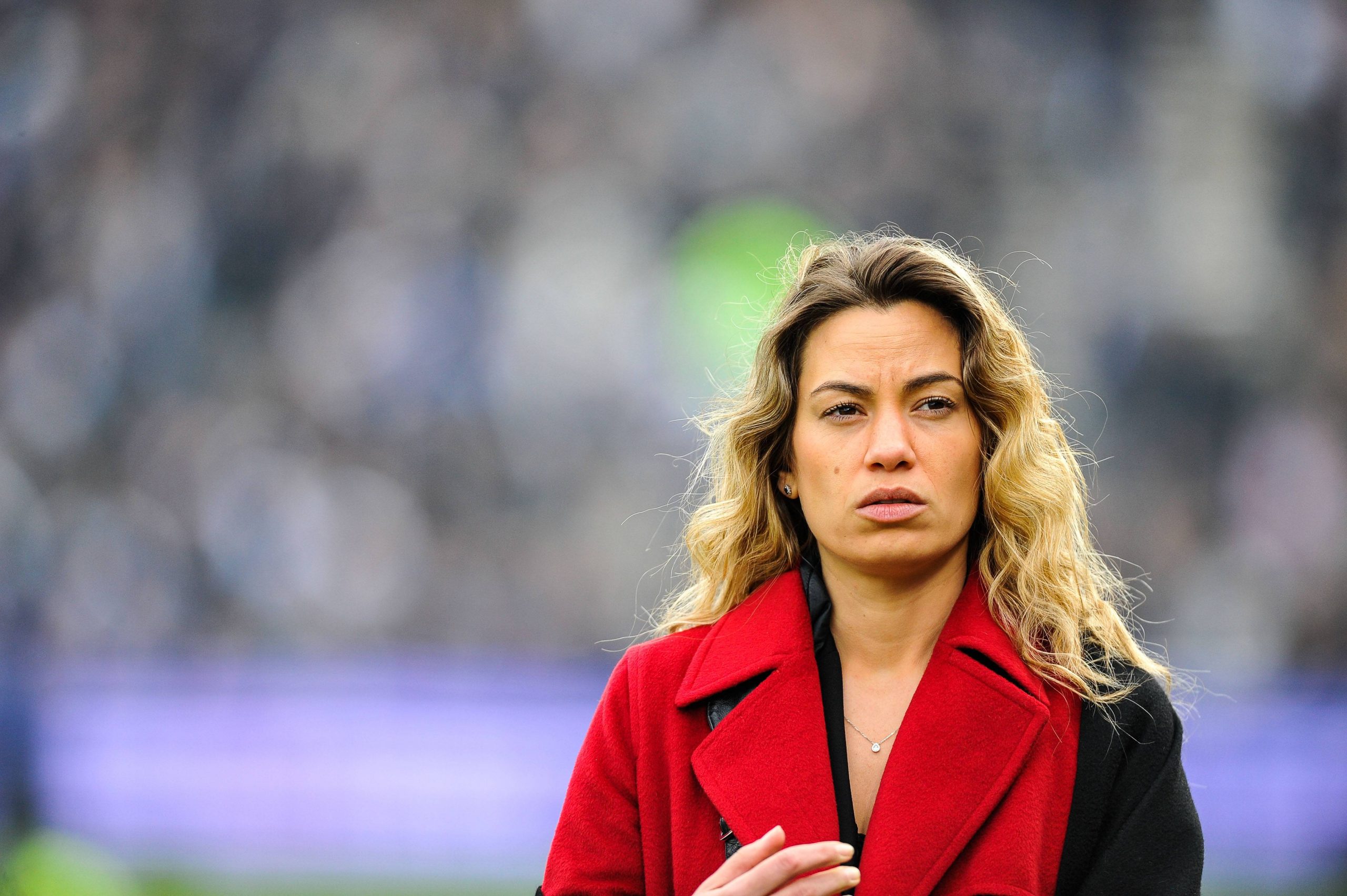 Speaking as part of her Presidents Podcast appearance, Téléfoot Chaine broadcaster Anne-Laure Bonnet discussed her encounters with Arsène Wenger as a reporter for Canal +.

“When I was younger, when I was following English football, it was the year of the Invincibles, Arsenal, and I couldn’t do an interview with Arsène Wenger, because I was always thinking: “Ok, I am so impressed. Am I saying something stupid. You can’t say anything to Arsène! He’s so great!” I was like a little girl and some of the players told him: “She’s afraid of you.” And that was worse. Honestly it was so nice the way he explained things, it was amazing, but I was afraid. I was too impressed.”

Listen to the whole podcast below.