Exclusive | Anne-Laure Bonnet on fighting gender stereotypes: “I feel like what did I miss? What is wrong with me?” 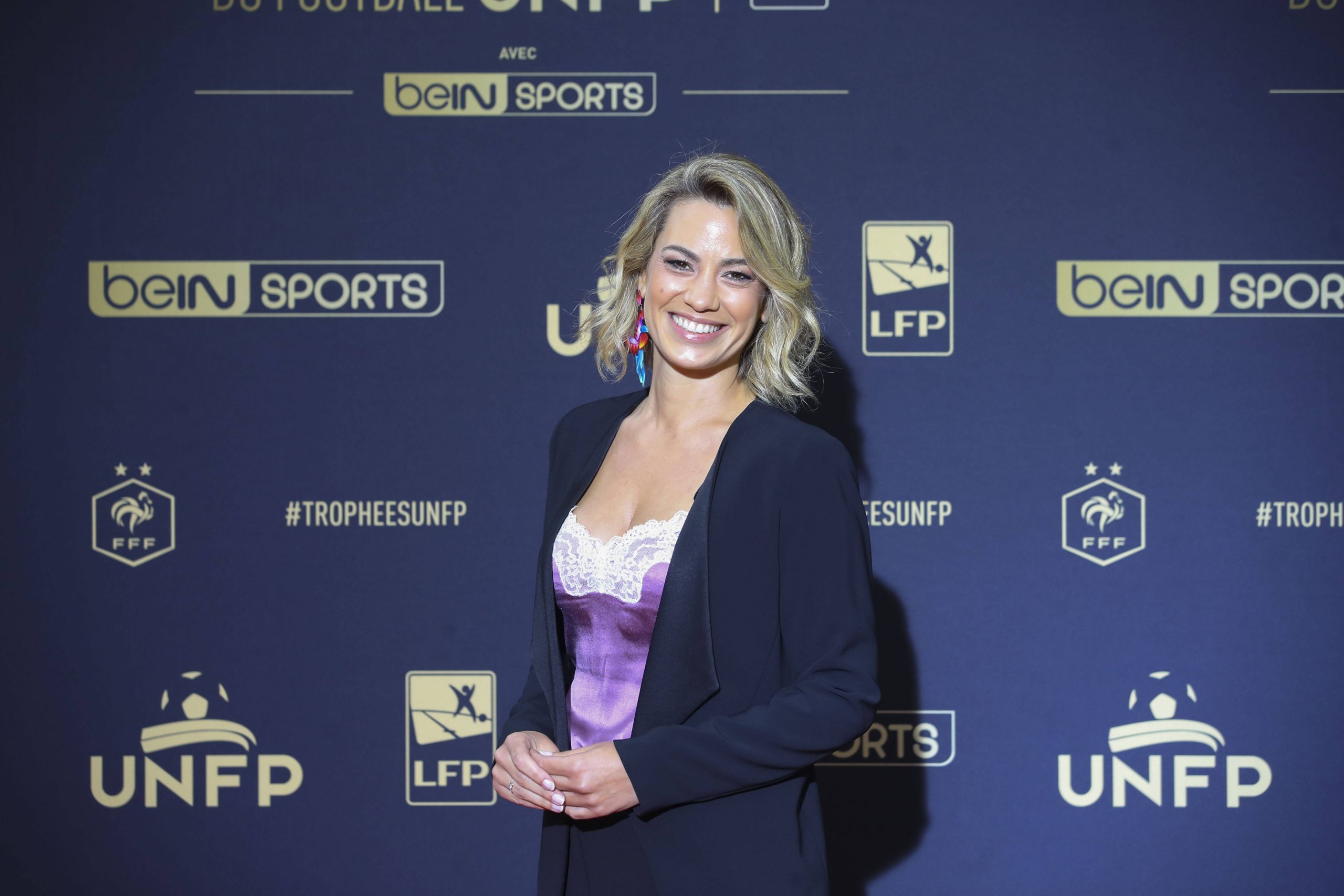 Speaking as part of her exclusive interview with Get French Football News on the Presidents Podcast, Téléfoot La Chaine broadcaster Anne-Laure Bonnet called out systemic sexism in the workplace in football journalism and explained the difficulties of her new job, hosting Le Vrai Mag, the new reference Sunday night show on French football.

“I felt like I needed help from fellow women journalists, and I was like, who can help me, who can tell me that it is not going to be like that forever. You know what it is very strange: when I say, this doesn’t work, we should do it another way. Everyone looks at me and says no forget it. Forget what she said. And then 2 days after, a male journalist says, we should do that, which is exactly what I said and they say: “Yeah, that is a great idea.” And I feel like what did I miss? What is wrong with me? And in the end, it is not what is wrong with me, it is just that it takes time for people, even the younger generation, that women can understand football. You don’t need to be a man to understand the rules, you don’t need to be a man to understand the way you play football. But it takes time and I really wanted to, I didn’t want to give up, because I wanted to show the new generations, the new girls, who are coming, that they can do it. It needs to be normal, it can’t be ok: there is one woman there, presenting football, presenting Ligue 1, there is only one. No. The question shouldn’t be, are they male or female, the question should be are they good enough as a journalist or not. It shouldn’t be a question of being woman.”

Listen to the full podcast below: